Friday 9 May 2014 | Published in Letters to the Editor 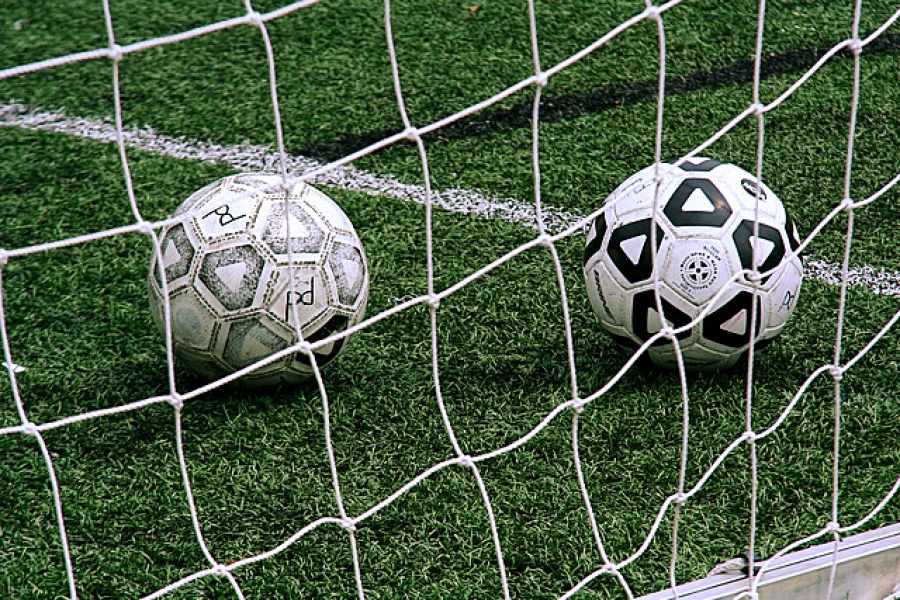 Dear Editor, If the 'Integrity Police' was sincere about his or her concerns this person should write to Oceania Football or CIFA to express those concerns.

By using the letter to the editor column to express concerns indicate the lack of sincerity in your actions in creating uncertainty rather than the progress of the beautiful game.

However, CIFA will respond to your concerns.

Prior to the introduction of women’s football into the Cook Islands in 1999, the men’s national squad played regularly every two years, and thus resulting in a higher FIFA World ranking. Now the men’s squad play once every four years so we could share the resources and funds with women involved in football (gender equality). Over the years other football programs and activities were introduced such as the Just Play social responsibility, new football infrastructure therefore funds are not spent solely on national teams.

In regards to audited financial accounts, this is mandatory by the Oceania Football body. For the Integrity Police to suggest that the opportunity has not been taken up by CIFA is absolutely absurd and against Oceania Football financial regulations. Financial audit reports have always and are still being made available to all football clubs. This was evident at CIFA’s AGM in March.

The Integrity Police is certainly missing out on something as he or she may have not been present at the CIFA AGM to know this.

In regards to football clubs constitution and regulations this is something CIFA will look at, however, if a club have rules in place which are acceptable to its members and CIFA, there is no need to add more regulations for clubs to adhere to.

To suggest that children and a family orchestrated a mass attendance to achieve a particular voting outcome at a club AGM is something unheard of. It is clear the Integrity Police is not happy with the outcome of this club’s AGM, which I suppose does not suit his or her future ambitions in the beautiful game of Football.

Please bear in mind that we will not respond to anonymous letters in the future.