Tuesday 12 May 2020 | Written by Rashneel Kumar | Published in League 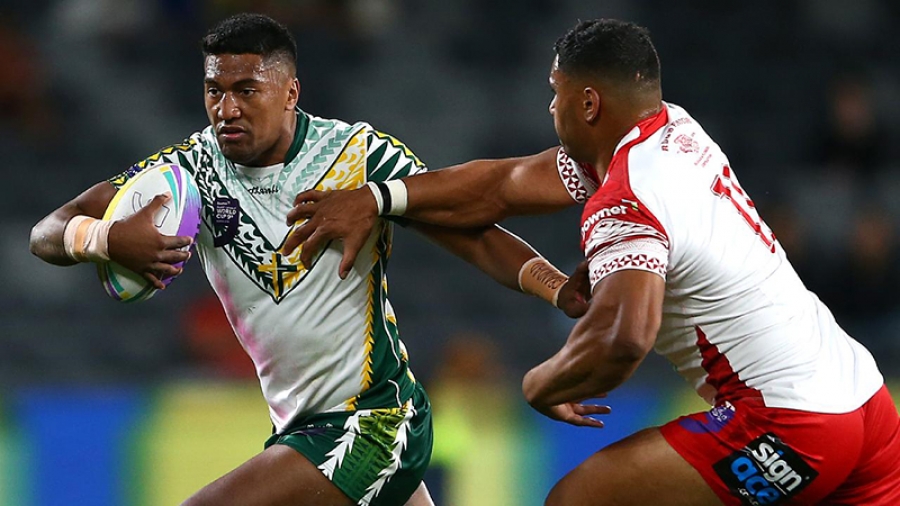 Cautious enthusiasm for end-of-year international rugby league triple-header, as long as the fans can come.

A rugby league triple header featuring Cook Islands has been mooted by the international body, in place of the end-of-season Oceania Cup.

Charles Carlson, the chairman of the Cook Islands Rugby League, said the proposed competition would still be subject to Covid-19 rules on teams cleared to play and the crowds allowed to attend the games.

With no broadcast revenue, the $1 million cost of staging the event would need to be covered by gate receipts and sponsorship, reports NRL.com.

* Getting a kick from fitness

Carlson added: “There is enormous costs to host these games so the crowd helps to offset some of those costs.”

International Rugby League chairman Greg Barclay admitted there were also doubts about whether any international fixtures would be played this season, unless crowds were permitted to attend.

There have also been reports of a three-Test series between New Zealand and Tonga to run concurrently with the Origin series, and the winner to then take on Australia.

However, it is believed NRL clubs would be reluctant for their players to be involved in further matches after the Origin series concludes in late November, while gate receipts are crucial to the viability of Tests for other nations.

“At the moment the IRL can’t afford to fund that and those countries, I’m assuming, won’t be able to afford to participate in something like that,” said Barclay, who is also chairman of New Zealand Cricket and a member of the International Cricket Council board.

“I think we would need to cover those costs through ticketing but all of the scenario planning I have seen for sports, including cricket, is that there would be limited audiences at venues (for the remainder of this year).”

The mid-season Oceania Cup fixtures involving New Zealand, Tonga, Samoa and the Cook Islands scheduled for June 20 have been postponed due to the Covid-19 outbreak.

However, the officials have made a commitment that each Pacific nation will get to play least one Test this year.

Carlson said they needed Test matches in order to prepare for the 2021 Rugby League World Cup.

“This game is definitely critical to our preparation for the World Cup 2021 but at the same it will impact all nations and not just the Cook Islands.”

He said if the proposed end-of-season Oceania Cup did not go ahead, they would have to wait until June next year to play a Test match.

With the World Cup starting on October 23, that will leave the national team with only four months to prepare.

The national rugby league body has all but cancelled the domestic competition after Covid-19 disrupted the weekly games.

Carlson said they would start planning for 2021 “being a big year with the World Cup 2021 especially taking both the women and the men’s to this event.”

“We hope to get things started later on the year as part of our preparation for the League Nines in January, the national competition and the World Cup in October.”