Kukis are a step closer 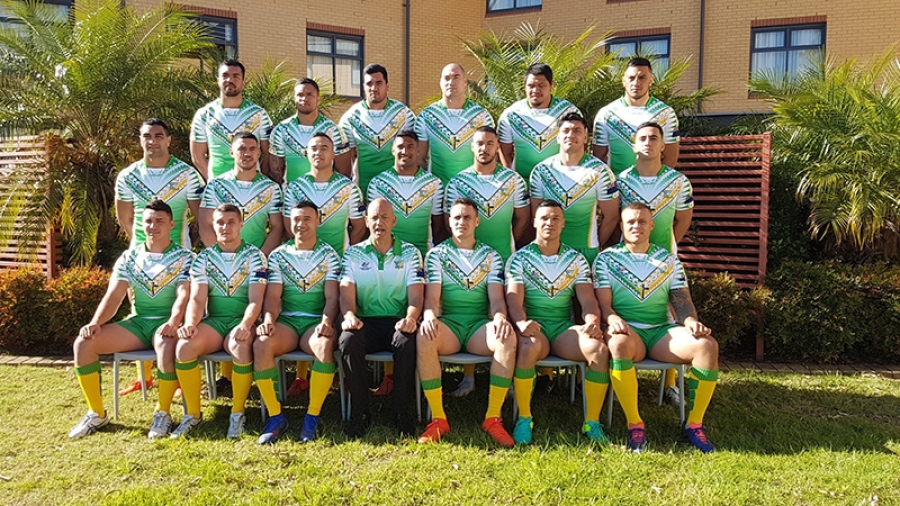 The Cook Islands rugby league team are a step closer to qualifying for the 2021 World Cup after their big win on Thursday night.

The Kukis thrashed South Africa 66-6 in their first qualifying match in Sydney to keep their World Cup dream alive.

The national side missed out on the 2017 World Cup after losing to Tonga in a playoff and haven't played an international match since a 32-22 defeat by Papua New Guinea two years ago.

Against South Africa, the rampant Kukis were in a class of their own, leading 46-0 at the break.

The Tony Iro-coached side maintained composure in the second spell to overcome a strong fightback from the Rhinos.

An elated Cook Islands Rugby League president Charles Carlson said with nine debutants, the win with a big margin was an excellent result.

“The win is a step closer to our goal to qualify for the World Cup 2021 in November against USA,” Carlson said.

“We have the Rugby League World Cup Nines in October, so will use that also as part of the preparation for the final game against USA.

“This will be a challenge, especially travelling costs to USA including accommodation, but let's celebrate this victory before getting down to planning for the final assault.”