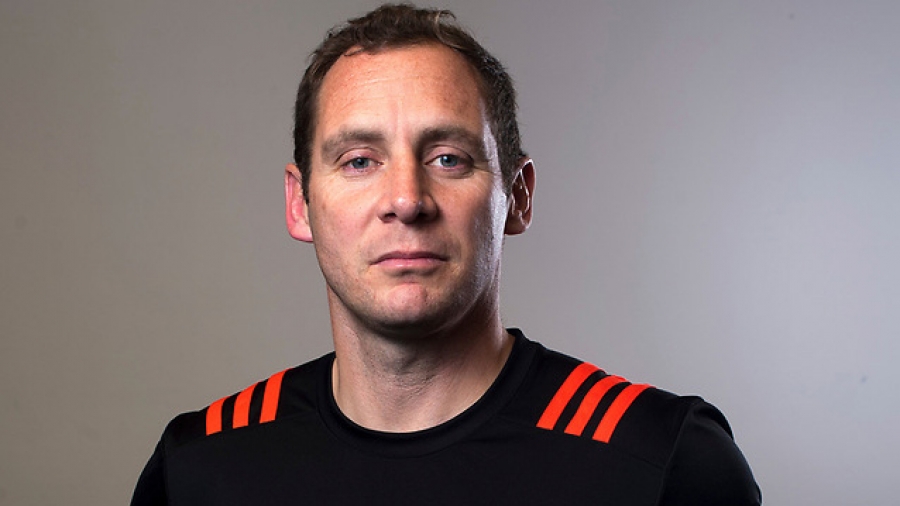 The founding members of the first Pacific Island owned professional rugby team hoping to make it to Major League Rugby (MLR) have a special connection to the Cook Islands.

Matt Atiga and his wife Tracy alongside Cam Kilgour, who are the brains behind Kanaloa Hawaii Rugby venture, have worked with Cook Islands Rugby Union in the past.

Matt is the former national Sevens coach and Kilgour had managed both the Cook Islands Sevens and the 15s teams.

Cam Kilgour acknowledged his stint with the Cook Islands rugby as one of the motivations behind this venture.

“Cook Islands Rugby was the start with my journey with Pacific players and it taught me that more needs to be done to help not only the players in the Pacific but the unions also. We offer our support to all Pacific island unions to assist with development and talent ID (identification),” Kilgour said.

“The five years I had with Cook Islands Rugby was a struggle in terms of recourses and funding but that was overcome by the players and staff passion and love of representing the Cooks on the world stage.

“I love my time in the Cooks I was always looked after and will always get back there and support the Cook Islands Rugby Union as I can.”

Kilgour said the Hawaiian franchise is the first ever fully professional Pacific island rugby team and will open more doors for Pacific players but with unique athlete support that has never been seen before.

The club co-founder and CEO Tracy Atiga said the ownership group has been working towards this milestone for a long time.

“The dream of having a Pacific Island owned professional rugby club has actually been a 16-year dream but essentially the concept of actually going up to Hawaii and being a part of MLR that evolved really during Covid.”

Kilgour was involved with setting up the new MLR franchise in Los Angeles and gave the others a heads up that another franchise licence was about to become available.

“He contacted us about four months ago to let us know that Colorado had pulled out of the MLR and there was an opportunity to potentially to apply for that 14th team spot,” Tracy explained.

“So we’re really grateful that our uso Cam contacted us because he knew we had a passion for this and together we’ve just worked really hard - myself, my husband Matt and Cam - and we’ve got the licence.”

Previous attempts to establish a Pacific Island team in Super Rugby were thwarted by enormous funding demands and a lack of infrastructure.

“But the good thing about it is that we've had such huge interest from investors all over the place,” she said.

“That opportunity for us to pull those resources together and that investment together and actually get over the line has been quite an easy road and we are really excited already about the global response we've had from major sponsors, major conglomerates that are willing to get behind us as well."

“I think what’s made this different is we’ve all come from 16 plus years of industry experience here in New Zealand – that’s actually provided a really good foundation for what we're trying to achieve.

“We have a team of three that are based in New Zealand and we’re heading up to Hawaii to share our knowledge and to share our experiences with the MLR. US Rugby, they want to be just as good if not better than New Zealand Rugby and this is a great opportunity for us to share resources the way that we do with Polynesian people.”