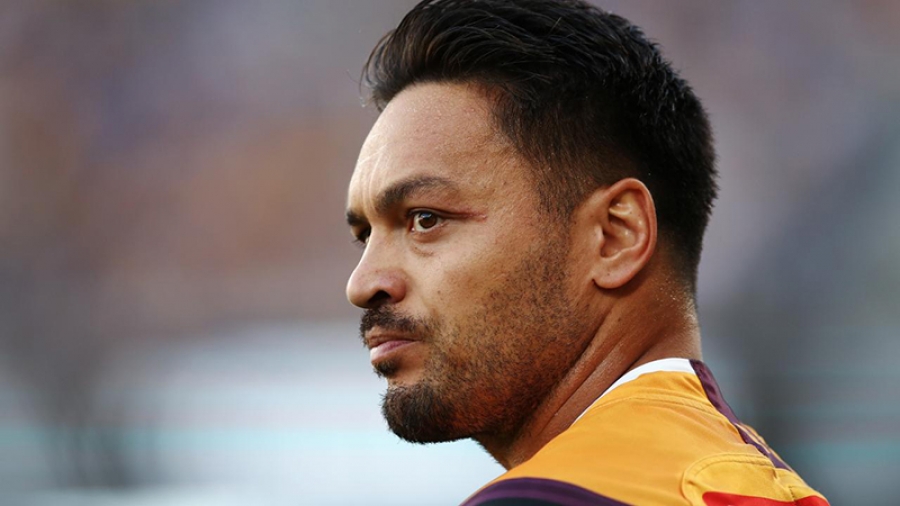 Cook Islands skipper Alex Glenn is a leading contender for the Broncos captaincy next season.

Loyalty is one of the strongest attributes of Cook Islands rugby league skipper Alex Glenn.

The 31-year-old displayed the quality when he returned to the Cook Islands team after a stint with the Kiwis, to guide the national team against USA Hawks in the do-or-die World Cup qualifier this Saturday.

Now Glenn, who is off contract, is likely to retire a one-club player after agreeing to a two-year extension with the Brisbane Broncos.

The Broncos veteran was in danger of being cast aside as the club moved to lock down a host of young star forwards.

But Courier Mail this week revealed Glenn and the Broncos reached an agreement after a seven-month contract negotiation.

Glenn’s extension is a boost for the Broncos who were facing a leadership void following the forced retirement of Matt Gillett. He is the leading contender for the Broncos captaincy next season.

“Being captain of the Broncos is a massive job. The best thing for young guys like Payne Haas and David Fifita is to just play football without worrying about the captaincy.”

Glenn this weekend will have an opportunity to show his leadership qualities to the Broncos management when he leads the Kukis against the USA Hawks.

He is one of the senior players in the Cook Islands team helping in their return to the Rugby League World Cup after a lapse of eight years.

Glenn earlier said it was a “huge honour” to captain his country.

“To lead the team out, it would be something to hold close to my heart. I was fortunate to do it against PNG (in 2017),” he told NRL.com.

“It was a bit emotional to be honest to represent myself, my family, my kids, my country. There’s a lot of people that are supporting you and behind you and you just want to do them proud, play the best you can and represent your nation.”

Cook Islands versus USA match will kick off at 12 noon.