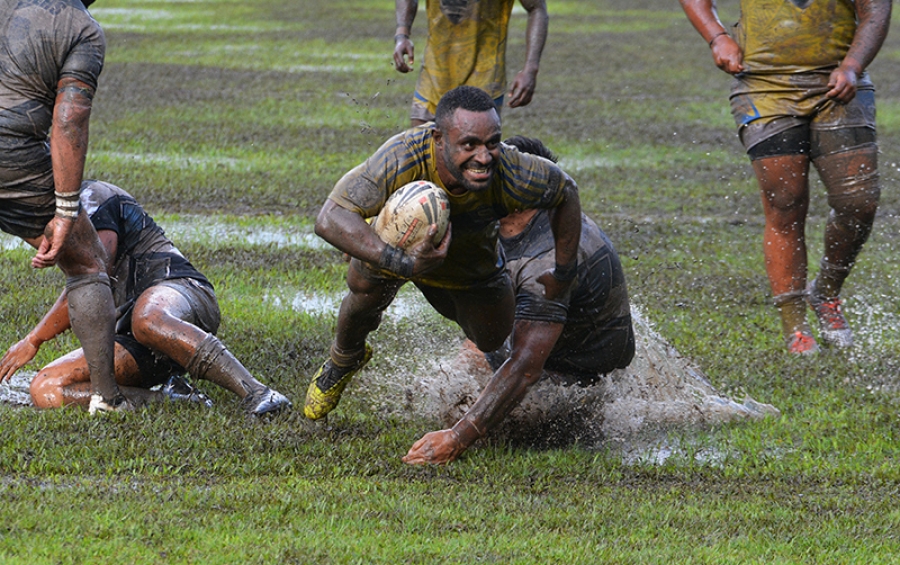 Papua New Guinea players are among those affected by the Covid-19 crisis. 20030208

Expats contracted by local rugby league clubs are eligible to apply for unemployment benefit. Players from Fiji, Samoa and Papua New Guinea are left stranded on Rarotonga after the cancellation of the domestic league competition.

The unemployment benefit is equivalent of the minimum wage for 35 hours a week, over four weeks ($1064).

Internal Affairs Secretary Anne Herman said players who had a job provided by the club might qualify for a three-month wage subsidy.

Former champions Tupapa Panthers, who have three Fiji players contracted to them, hope to tap into this support.

Panthers coach Darren Piri said they had earlier enquired about assistance for their contracted players but were turned down. “It’s good to know now there is some support available and we will surely be applying for this assistance,” Piri said.

In the meantime, the players were being looked after by the club, until they could return home to Fiji. “The club is providing accommodation and food and we are saving up some money so that when they go back to Fiji they have some money to take with them.”

Charles Carlson, president of the Rugby League Association, welcomed the support from government. “Cook Islands Rugby League have cancelled the national competition indefinitely and will start planning for 2021 being a big year with the World Cup 2021.”