‘Normal or below normal’ cyclone risk 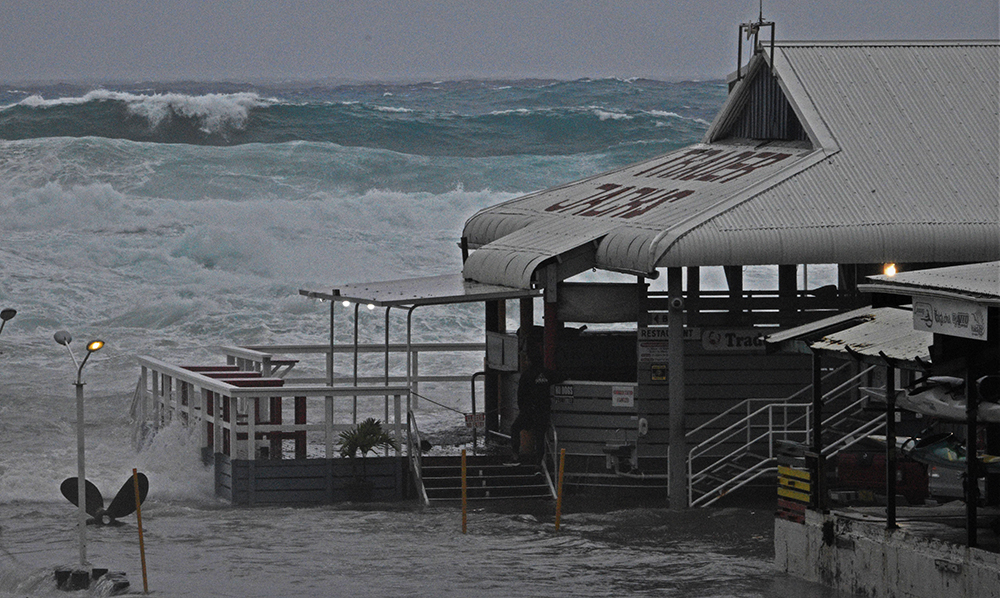 The recent assessment of named tropical cyclone (TC) activity from NIWA and Metservice indicate six to 10 cyclones in the Southwest Pacific basin between November 2022 and April 2023.

The report said Cook Islands could expect zero to one cyclone in the 2022/23 TC season.

“Near normal or below normal TC activity is expected for Fiji, Tuvalu, and the southern Cook Islands.

“Below normal TC activity is forecast for Tuvalu and most other islands near or to the east of the International Date Line including Wallis and Futuna, Samoa, American Samoa, Tokelau, Tonga, Niue, the northern Cook Islands, the Society Islands and the remainder of French Polynesia.”

Ngari said there was normally an equal risk of cyclones in the Southern and Northern group.

“Regardless of the risk, it is our cyclone season, thus the need to stay alert at all times,” Ngari said.

Emergency Management Cook Islands director John Strickland said: “(The report) sounds good, it sounds safe, but we have to be on the alert because if you take climate change into consideration anything can happen.”

Strickland said they would put out radio and TV ads during the season to remind people to have dried food, water and torches available.

He said the country was prepared for a cyclone and last week a workshop was held to get ready for the season.

Strickland said people on coastal areas also needed to be prepared to move and to “take heed” of advice and warnings.

“Everyone’s cooperation would be very much appreciated.”

Strickland said he was disappointed in people going to the ocean when the Hunga-Tonga-Hunga-Ha’apai volcano erupted in January, despite local sea surge warnings.

“Instead of moving away from the sea surge as the water was going out, our people went towards it, looking at it, having fun, when they should be moving away, moving to higher grounds away from it.”

Strickland said he wanted people to cooperate with Emergency Management Cook Islands, police and other stakeholders.

The NIWA report also said Vanuatu and New Caledonia typically experienced the greatest cyclone activity, with an average of about two or three passing close to the island nations each year.

This season there is an elevated cyclone risk around the Coral Sea and Vanuatu. There is also normal or elevated activity expected for New Caledonia and Papua New Guinea while the Solomon Islands and Austral Islands are expected to have normal activity.

Tropical cyclones are categorised in strength from one to five, with five being the most intense.

The report said three to four cyclones are anticipated to reach or exceed category three strength, with mean wind speeds of at least 119 km/h.

“There has been a trend toward fewer, but stronger TCs since quality observations began in the early 1970s, and because of those trends one of the expected severe TCs for this season could reach Category 5 strength.

“Therefore, all communities should remain alert and well-prepared for severe TC events.”

Meanwhile, Rarotonga recorded 14.3 millimetres of rain over the weekend to bring October’s total rainfall to 112.2mm. The monthly average is 118mm.

The weekend’s top wind speed was 30 knots in Nikao and 24 knots in Titikaveka.

Ngari previously said November is forecast to be dry and people needed to conserve water.