Competition heats up in round three of touch comp 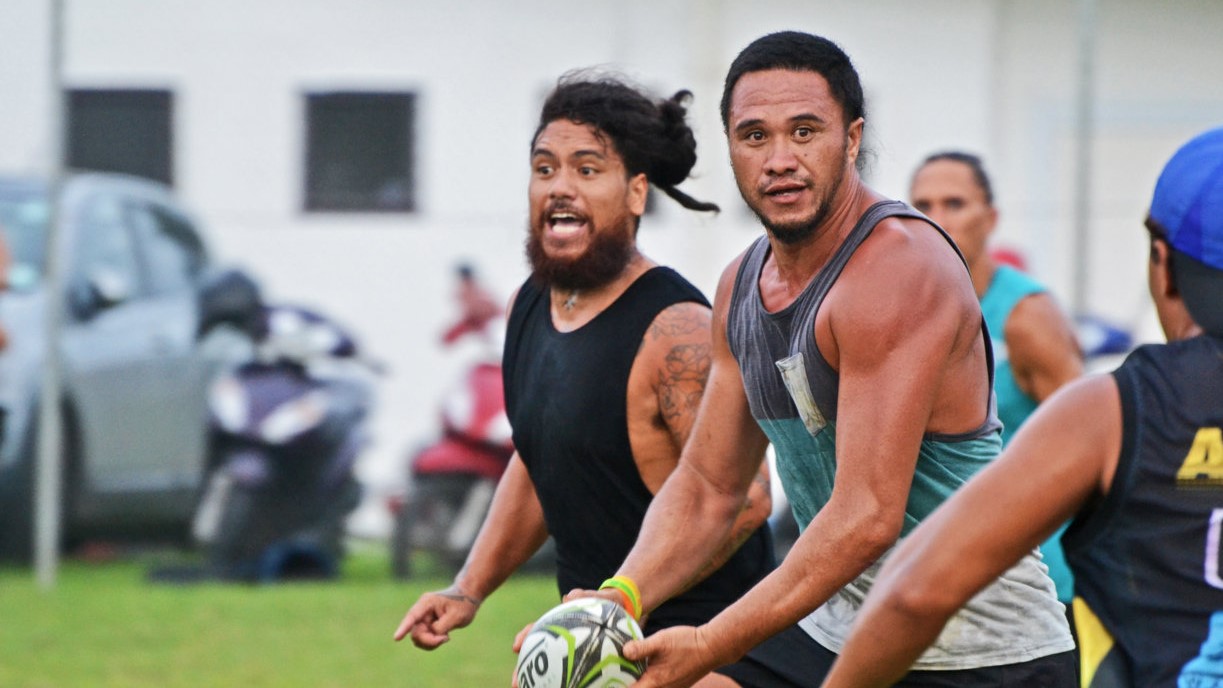 The Cook Islands Touch Association open and mixed divisions weekly competition is well underway with some impressive action in round three.

Cook Islands Touch will host round four of their weekly competition with open men’s and women’s games at the stadium this afternoon.

The association has had an exciting third round with open grade matches on Monday, featuring six women and six men’s teams.

That provided some pleasing results for some as the competition starts warming up.

Despite the wet conditions and muddy fields, Avatiu swamp was full of energy for round three.

The men’s division also saw some awesome touch with players like Vou Williams alongside the Mateariki brothers Maeva and Toru showing their skills and speed on the field.

Todays’ mix games are bound to be exciting with top of the table clashes in the open mix and U18 divisions.

In the opens, 007 will take on Outlaws and in the U18 division, BITG will play Team ATT.

Today’s games kick off at 4.30pm and will be played at the stadium due to the muddy conditions of Aretere Park.

Also, this weeks Vodafone Player of the week went to the young Nana Ngaroi from FBI.

The Vodafone player of the week is someone who;

- shows good attitude and leadership on the field

- has shown improvement in their ability to play

- has shown skill on the field

Anything that contributes to the development of the sport and players.