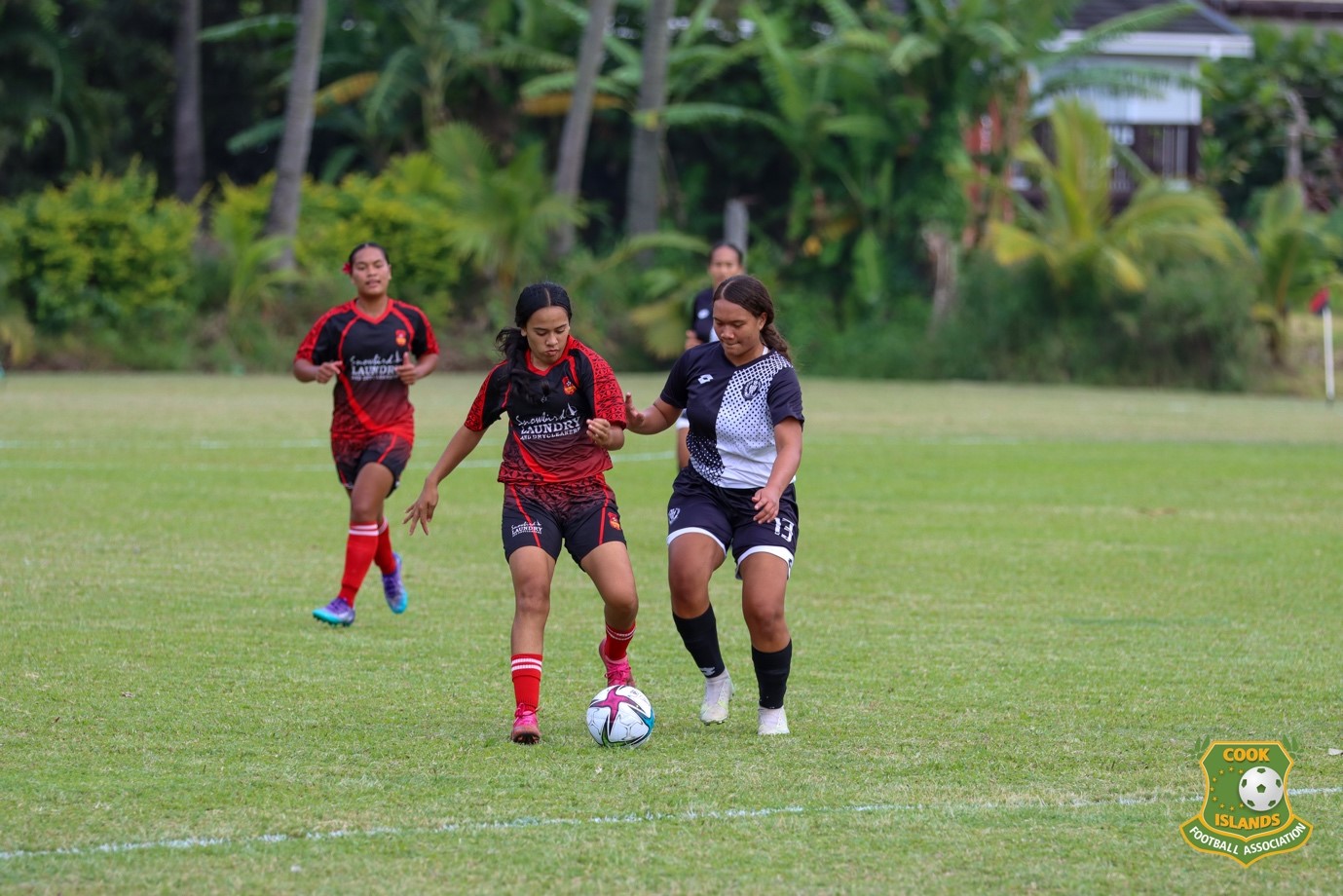 Gearing up for their last two fixtures of the round, all clubs will be looking to pave their way to a spot in the Rarotonga Football Knock Out finals.

And Nikao Sokattak Tower Insurance premier men’s team which has already booked their top four spot will be wary when they take on the struggling Puaikura tomorrow at Nikao field.

After their lacklustre draw against Avatiu last week, the Sokattak will be eager to get back to winning ways as they look to retain the Knockout title.

Despite struggling at the bottom of the points table, Puaikura has recently witnessed an improvement in their performance and a win against Nikao is the boost they need to finish strongly.

Puaikura will be relying on their stopper Tuiate Tuariki along with Edmund Tupuna and Ron Raindra who have stood strong in defence. The trio will need to be on their toes against Nikao Sokattak attackers, Nuku Mokoroa and Marc Leito.

In the Islander senior women’s match this afternoon, Puaikura will be hoping to cement their top spot when they take on Nikao.

Nikao Sokattak will be led by the likes of Mavis Makara and Poko Manuela in defence while Puaikura will be relying on their attacking pair, Teaupoko Tuariki and Ngamata Moekaa.

The BSP U15 Boys will kick off today’s clash at 4pm before the women’s match, and on Friday, the curtain raiser for the men’s match will be the BSP U15 Girls.