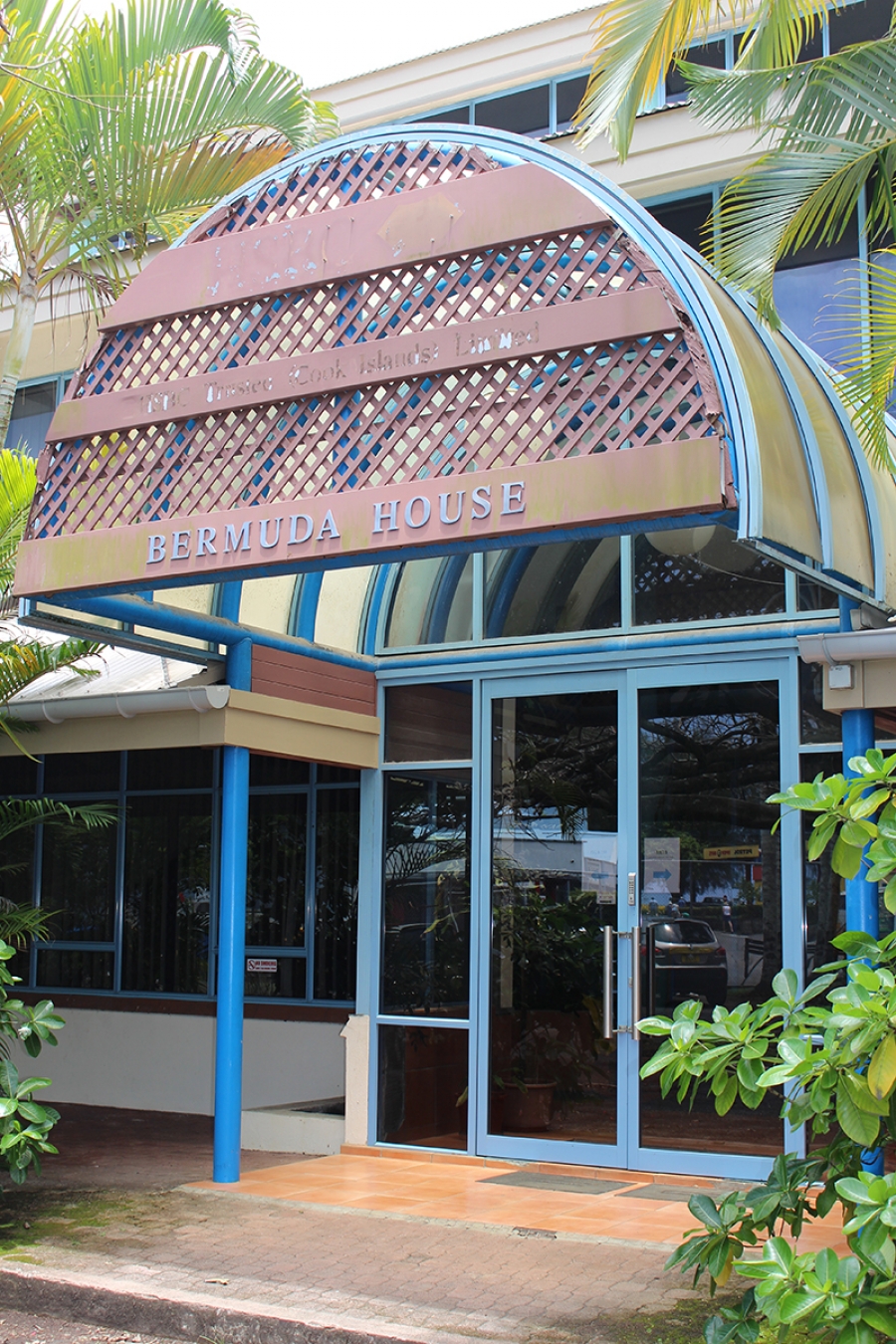 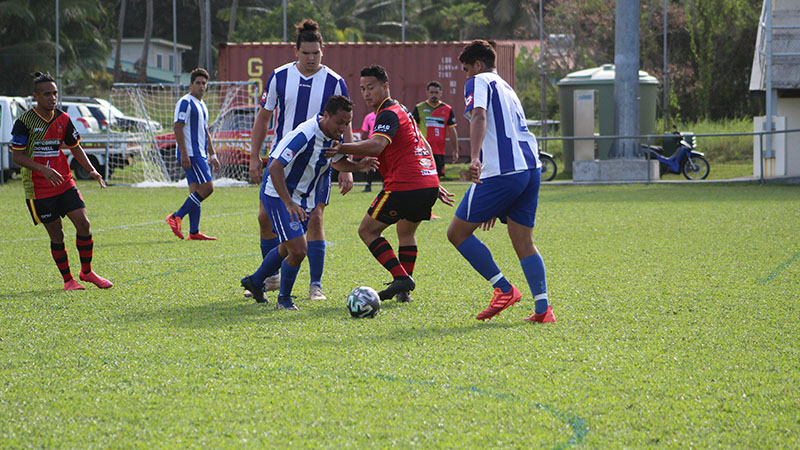 Titikaveka premier men’s side will be out for redemption when they take on Nikao Sokattak in round 12 of Rarotonga football competition at the CIFA complex in Matavera this afternoon.

During their first encounter at Teimurimotia Park, Titikaveka dominated but in round two, it was the Sokattak who came away with the win. The latter has remained unbeaten since that win.

In today’s much anticipated battle, both teams will be hoping to settle the stalemate from a win each in the 2020 season.

Titikaveka’s Akiona Tairi will be a key player for the southern side supported by the young Rua Tuakanangaro. The lethal pair will be keeping Nikao defenders on their toes.

With a lot of young and exciting talent combined with some experienced senior players, Nikao will prove a tough battle for the Titikaveka side.

Siblings Tamaiva and Toru Mateariki and Steven and Cahjun Willis will be key players for Nikao in both their attacking and defensive play. It is set to be an intense match as both teams will be giving it their all, eager to best the other.

In the women’s clash, Nikao will be hoping to turn the tables on Titikaveka after losing their previous encounters.

Both teams had their ups and downs with their matches against other teams and they both have equal chance to claim the maximum match points.

In the other match today, Tupapa Maraerenga FC will host Avatiu at Victoria Park.