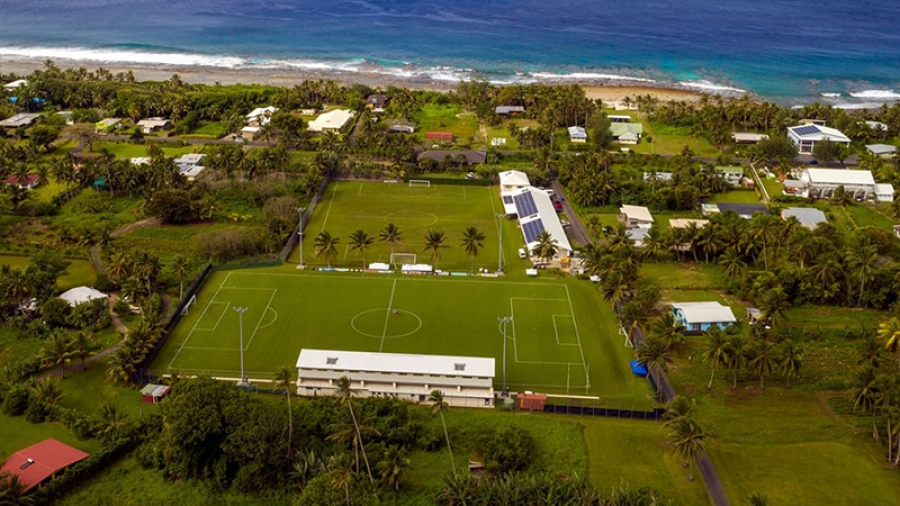 The Oceania Football Confederation’s Executive Committee last week agreed to changes to the region’s competitions calendar for 2022 and a reshaped format for next year’s OFC Champions League.

The changes, which were confirmed via an online meeting of the committee, come in response to the ongoing issues presented by the Covid-19 pandemic.

The revamped OFC Champions League 2022 will involve 18 teams through the qualifying stage, which will be made up of a qualifying tournament and separate national playoffs.

The national league winner from American Samoa, Cook Islands, Samoa and Tonga will contest a centralised qualifying tournament at a yet to be decided venue, with the winner joining the seven national playoff winners from the remaining Member Associations in the finals of the OFC Champions League 2022.

The national playoffs will see the top two nominated teams from Fiji, New Zealand, New Caledonia, Tahiti, Solomon Islands, Vanuatu and Papua New Guinea play each other in a winner-takes-all match staged in their own country, with the winner advancing to the finals.

In lieu of next year’s cancelled OFC U-16 Championship, Tahiti was nominated as the host of the OFC U-16 Women’s Championship 2023.

“While we had hoped to run our planned calendar of events as normal next year, the ongoing challenges presented by the pandemic unfortunately mean that wasn’t a realistic option,” Castillo said.

“At the forefront of our thinking was the health and wellbeing of our young footballers.

“The new format for the OFC Champions League 2022 keeps travel around the region to a minimum, while at the same time still giving the leading clubs from our Member Associations a fair chance to play against the best of their peers.”