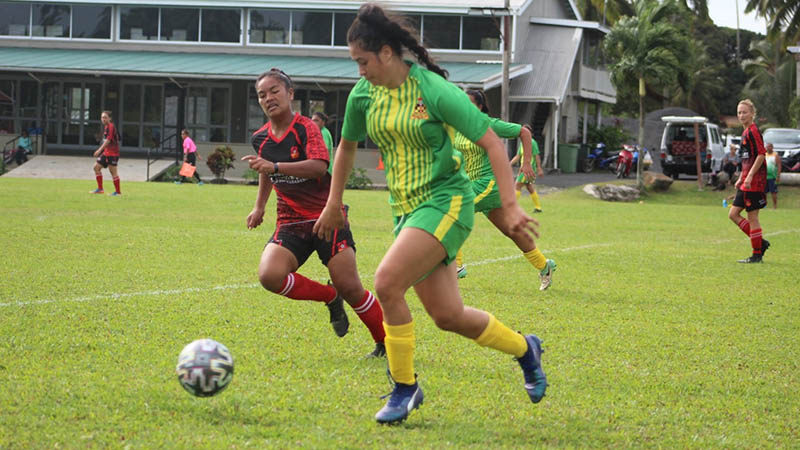 With the Round Cup Championship out of the way, Women's soccer is slowly coming to an with today's 2nd last round action. 20111132

Despite claiming the Round Cup Championship title, the Puaikura women’s side will be hoping to end their season with more wins. In the second to last round today, the side will battle Nikao Sokattak.

Puaikura won 11 and draw and lost one each from the 13 matches they have played so far this season.