New Zealand’s greatest soccer to kick it on Rarotonga 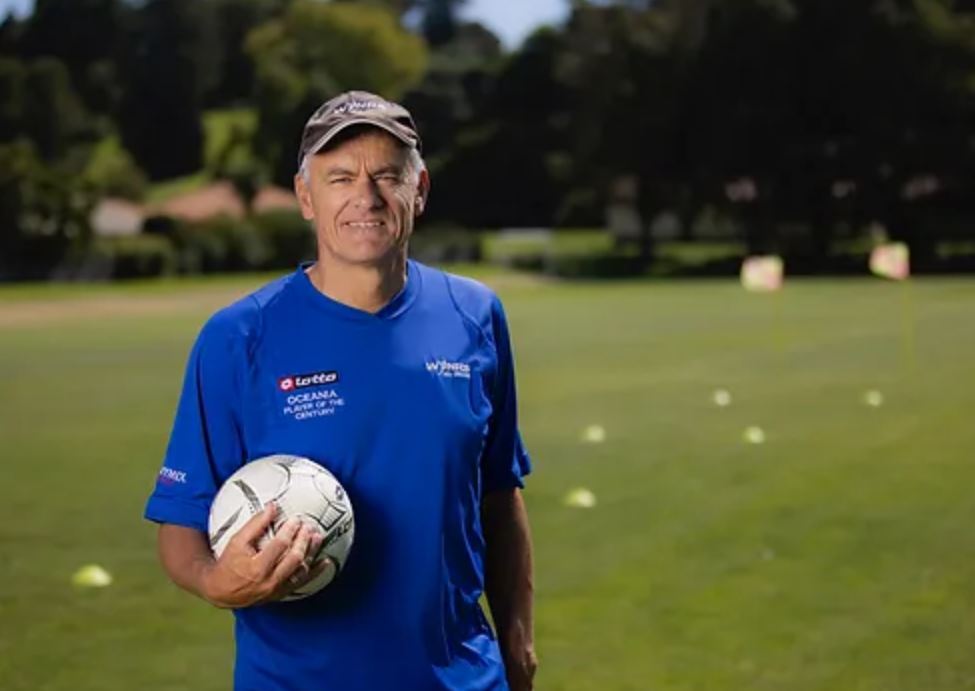 New Zealand’s greatest footballer is on his way to Rarotonga to run grassroots coaching sessions at local schools.

Rufer said he looked forward to seeing his Rarotonga friends.

“It’s been a tough two years with repeated lock downs so hopefully we can now move forward to develop more of the Cook Island football talent,” the former professional striker said in a statement.

Apii Te Uki Ou Principal Carly Ave said she was very excited to have someone of Rufer’s caliber and reputation share his passion with the students.

“This is a great opportunity for us to get some football upskilling from an amazing player.”

Ave said due to Covid-19 restrictions the school missed out on football training in the first term.

Rufer fan, Tim Meyer, organised for the ex-pro to run the coaching sessions. Meyer said it had been in the works for one and a half years.

He said Rufer wanted to create a career pathway for young players.

“Leading up to the women’s world cup in New Zealand, he really wants to focus on young female talent and try to inspire them to work in football and potentially get a career going in football,” Meyer said.

“That is the long term vision, to really create a career pathway for young Cook Islanders to go out and do best in their sports, and if it doesn't work out they come back with a good education.

“He's really excited about being here and sharing his passion, after all this time he's still so much on fire when it comes to football, he just lives and breathes it.

“Football has been so good to him, he just wants to pass that on. He made that his mission.”

Meyer said he was a huge fan of Rufer growing up.

“He was the main striker for my home club and with him my team won the Bundesliga Championship and the European Cup Winner Finals. To date the biggest victory for the club.

“I used to save my pocket money to be able to go watch Rufer play.

“I'm just really excited that me, as a fan, and as a father can be part of this.

“I'll be nervous at the airport, for me he's a superstar.

“Rufer in his sport, in Oceania there is no one that has achieved more than him, he's the Oceania football player of the century.”

Meyer said Rufer’s visit would also be an opportunity for coaches to meet him.

Rufer spent 16 years playing professional football in Switzerland, Germany, Japan and New Zealand. He won four major titles playing for German club Werder Bremen and also played for the 1982 All Whites that made it the FIFA World Cup in Spain.