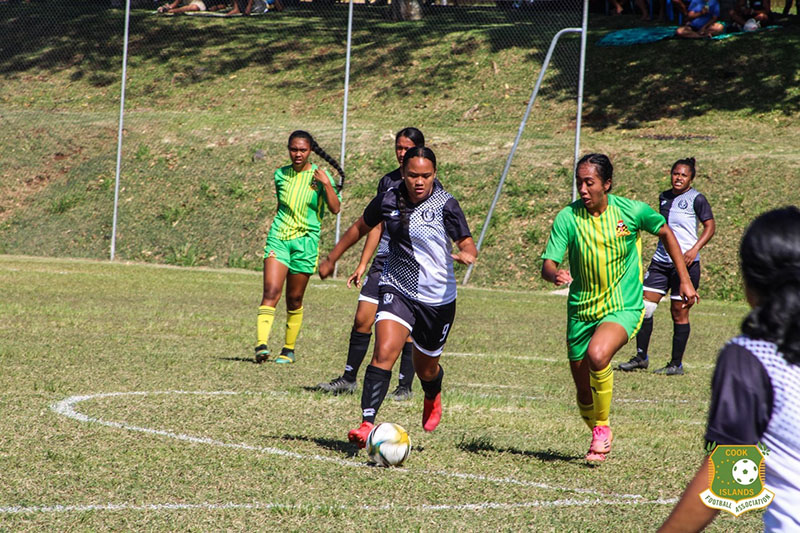 In their last encounter Tupapa came away in a hard-fought 1-0 win.

Tupapa defeated Nikao over the weekend to maintain their unbeaten run and top place in the competition.

However, Matavera’s performance to date has been one to keep teams on their toes. Tupapa cannot take this game lightly and will need to put away any opportunities at goal.

Matavera, after going down to Puaikura 0-1 last week, will be going all out against Tupapa to hand the giants their first loss in the competition and improve their standings on the table.

After shocking Puaikura 1-0 in last week’s round, Matavera will be driven to add more misery to a wounded Tupapa side.

Tupapa lost to Nikao Sokattak 1-2 last Saturday. The defending champions will be looking to bounce back in tomorrow’s game, taking their first loss as a lesson and coming back harder and stronger.

In the curtain raiser to today’s women’s match, the Matavera and Tupapa under-15 boys team will battle in the BSP sponsored competition at 4pm. The BSP U15 Girls will play on Friday before the premier men’s clash.