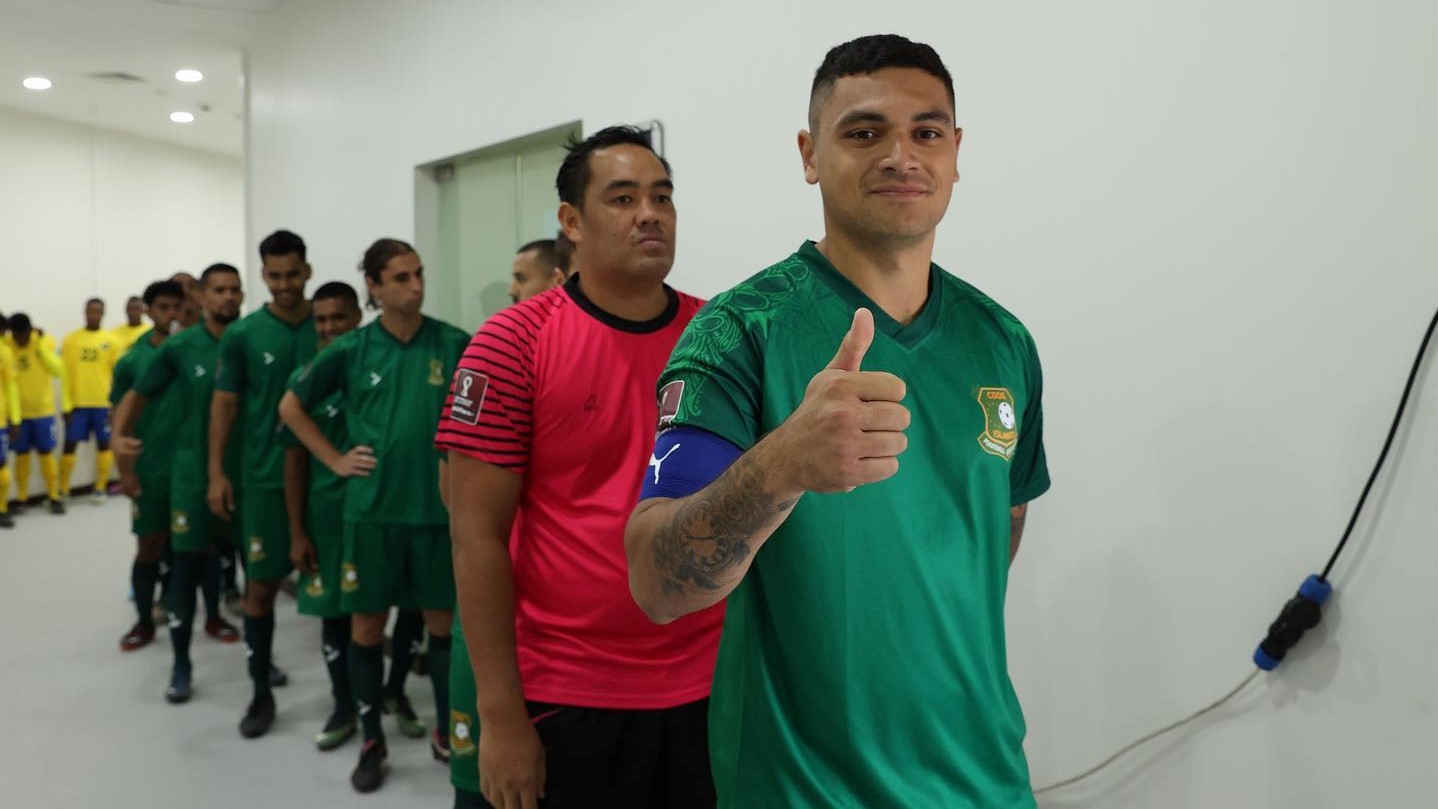 Cook Islands football men’s side has abandoned its match against Tahiti after a number of national players tested positive for Covid-19 in Doha, Qatar.

The national side was scheduled to play Tahiti in its second Oceania World Cup Qualifiers match early tomorrow (Cook Islands time) after going down to Solomon Islands 0-2 in the opener.

However, a statement from the Cook Islands Football Association late last night said: “Due to the high number of players who tested positive for Covid, we will not be able to field a team for our match against Tahiti.”

“If there are any more positive cases today, there is a possibility they will not play Tahiti,” the association said before announcing the national side will not feature in the match.

This will be Tahiti’s second win without breaking any sweat after Vanuatu recorded a vast majority of Covid-19 cases in its squad ahead of their Pool A encounter on Wednesday.

In a statement, Oceania Football said: “The tests were conducted prior to the Vanuatu squad departing their team hotel for the stadium. Vanuatu would not have had enough players to field a team.”

“OFC is working with FIFA on the matter and will provide a further update in due course.”

Meanwhile despite the 0-2 loss to Solomon Islands on Thursday, Cook Islands coach Alan Taylor was pleased with the effort from the players who grouped together about a week ago for the tournament.

“It was an outstanding effort from all the players, especially given we have only had six days together. The players should be proud of their effort but not the score,” Taylor said.

“We can do better and must do better next game. Both goals were preventable and came from lapses in concentration. We must move the ball better and quicker and find the forward passes earlier.”

The Cook Islanders are scheduled to battle Vanuatu in their final pool match on Thursday next week at 4am (Cook Islands time).