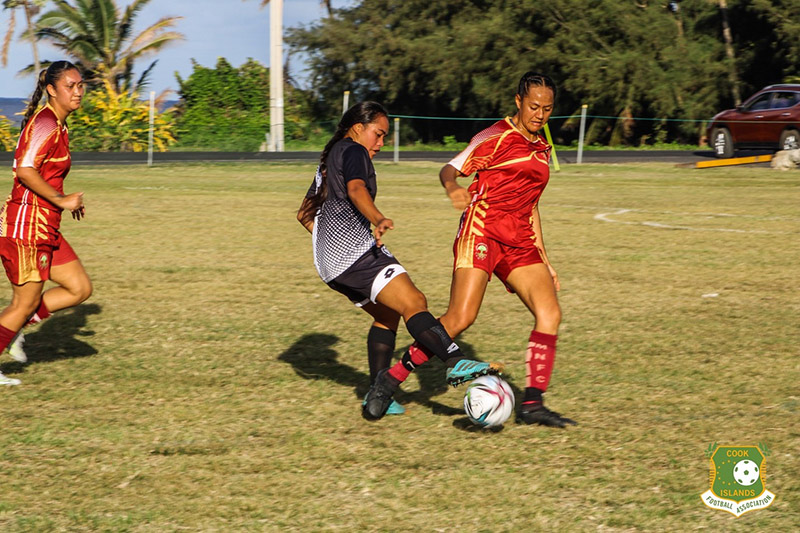 An epic showdown is set for the mid-week match in the Tower Insurance premier men’s division where Avatiu clash with Matavera at Takitumu School grounds.

These two rivals have produced an enthralling and competitive first duel in their first-round clash, and tomorrow’s match should be no different.

Avatiu are known for their unpredictable successes and their defensive prowess, and a victory will ensure them a place ahead of Matavera.

But Matavera isn’t a team to take easy, Avatiu will need to seize the opportunity to improve on their performance from their last encounter in order to steal away a victory.

Matavera side has played with strength and determination especially in the last few weeks, and have challenged a lot of tough teams. In their match on Friday, they will look to dominate ball possession in order to starve Avatiu of scoring opportunities, and hope to make their chances count in order to gain the maximum match points.

The Matavera versus Avatiu battle will be a test of wit and strategy which will make for some massive football action in these mid-week fixtures.

In the Islander senior women’s match this afternoon, the Matavera women’s team will be hoping to maintain its placing with a win over Avatiu.

After winning their match against Avatiu and Titikaveka last week, Matavera will be looking to replicate their recent fine performance and to keep their winning momentum going.

Avatiu on the other hand, held a strong defensive side against top of the table Tupapa Maraerenga in their face off last week and will need to continue this defensive strength in today’s game in order to even the playing fields and shut down Matavera forwards.