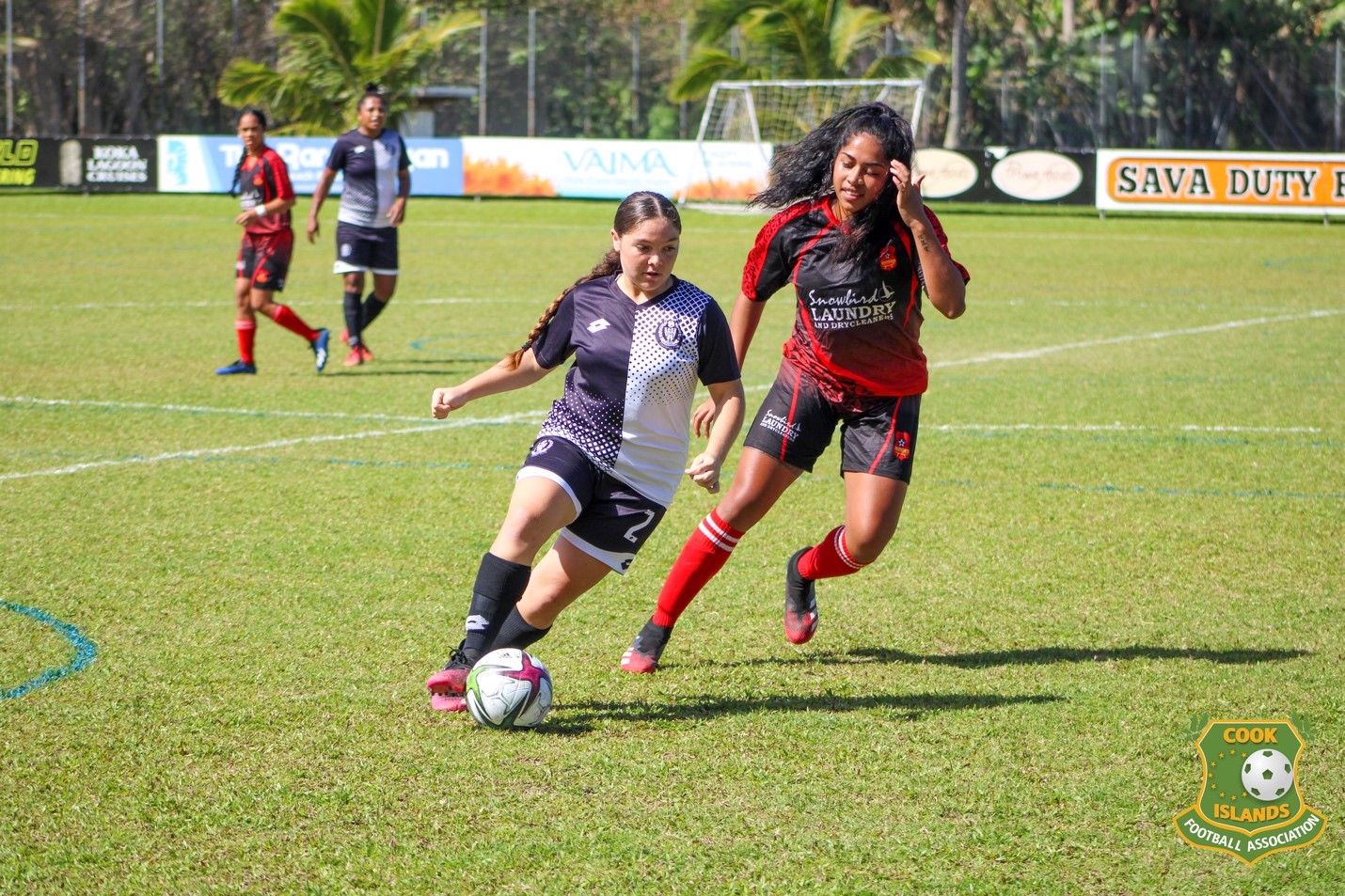 Raemaru Park is bound to be filled with football fans from around the island as Puaikura hosts Tupapa Maraerenga in the midweek Rarotonga football clashes.

Kicking off the fixtures will be the BSP U15 Boys that play before the Islander senior women this afternoon and tomorrow, the BSP U15 Girls match will serve as the curtain raiser to the Tower Insurance premier men division.

The women’s match this afternoon will be top of the table clash as leaders Puaikura take on second place Tupapa.

The two giants will be looking at minimising any chances of a draw and/or loss and use all options they get to get the maximum three match points.

Puaikura will be led by Esther Potoru and Rai Nganu upfront with hope the duo create options for their young goalscoring machines at wing.

Tupapa Maraerenga will be looking for redemption to reclaim the top spot in the women’s division. Playing at striker Adriana Hauser will be their key player alongside Kayleena Kermode.

The two clubs will meet again in the Tower Insurance premier men at 5pm on Friday. Tupapa’s men in black and Puaikura’s warriors from the west, will challenge each other for the last time this round.

Both teams boast experience and skills in their starting eleven and execution will be key in determining the final outcome.

Tupapa’s Daniel Taokia along with Marcus Gibbens and Sunai Joseph will be leading the charge upfront supported by the Harmon brothers in the midfield.