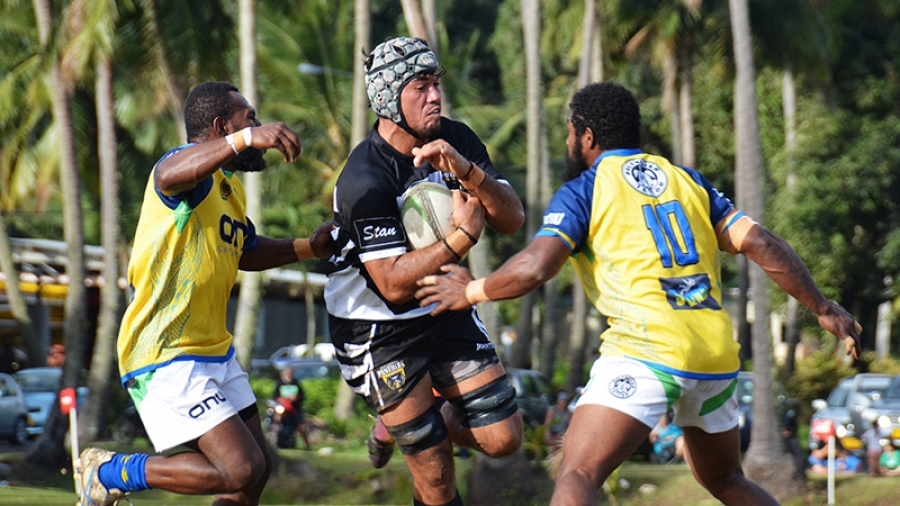 The 2021 rugby union season will kick off this Saturday at Victoria Park with food, drinks and a full on day of rugby for all to enjoy.

Cook Islands Rugby Union (CIRU) will launch the new season with round one competition on Saturday following a “muster” meet last week.

The season opener will have a youth focus with all age grades including under 9s and 11s boys and girls teams playing quick rip followed by rugby 10s for the Under 13s and 16s building up to the main age group match of the day which will be the Under 19s Rarotonga trials.

The senior matches will start with the women’s 7s game between Avatiu and Arorangi at 2.15pm.

In the opening Senior A match of the 2021 season at 2.30pm, Avatiu Nikao Eels will take on Takitumu.

In the feature match of round one, defending Senior A champions Tupapa Panthers will battle Arorangi Bears.

Takuvaine, the fifth side to compete in the Senior A grade, is on bye this weekend.

Cook Islands Rugby Union’s development manager Ben Koteka said the Panthers have won three seasons in a row so the pressure is on them to perform well and make a winning start to their title defence campaign. The Bears finished third last season.

The Panthers have lost a handful of their seasoned players and this will certainly add to that pressure they will most definitely be feeling, said Koteka.

“Rugby is a 22-man team game, numbers definitely matter, but people will just have to turn up and see for themselves how the Panthers do as well as the rest of the teams competing,” he said.

In terms of what to expect for this new season, Koteka said that players are just excited and eager to get out there on the field.

“I cannot say what to expect at this Saturday’s games but it will be full on. I’m sure everyone is eager to see how the A grades perform, especially in that last game between Tupapa and Arorangi.”