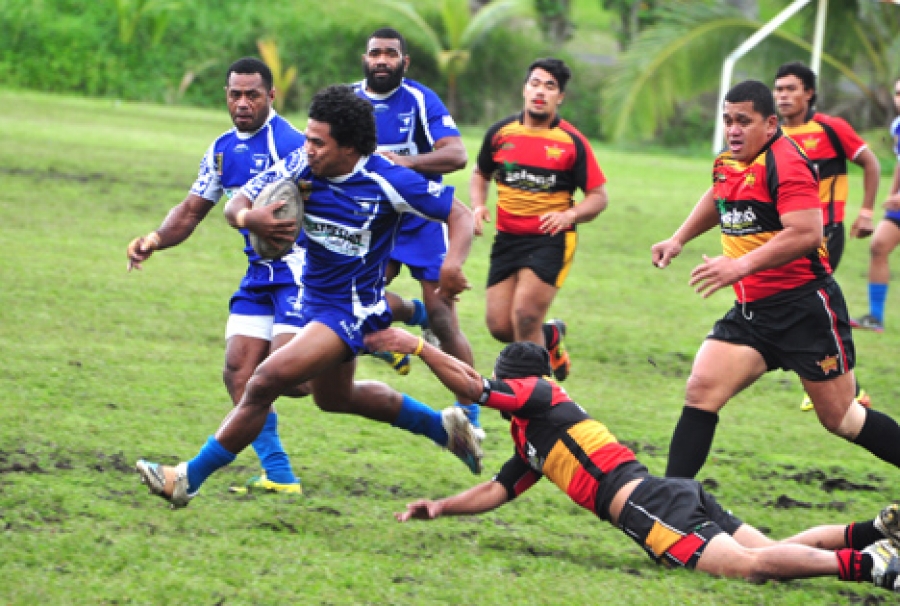 Former champions Takuvaine is making a comeback in the domestic rugby union season after a lapse of two years.

Takuvaine will face a tough return to the Rarotonga Club 15s competition when the former champions take on reigning champions Tupapa Panthers in their opening Senior A match at Raemaru Park in Arorangi today.

The club has struggled to put a team together for the weekly games which has been the reason behind their non-participation last season.

They struggled to rebuild a team following the 2019 season and pulled the plug in 2020.

This weekend however, they will make an eager comeback with a full team of 20 consisting of a mix of familiar and new faces to the club.

Takuvaine coach Frank Karati said: “We are not expecting much as we are still in the rebuilding stage for the club as a whole, but we are giving ourselves every good chance against the opposition for this weekend’s game.”

Karati said there are always nerves when playing the first game of the season, and especially so since it is their first game in a long while, but they would “give it a go out there and aim to win if possible”.

“In comparison to most of the clubs around the island we are the smallest, so we are just mainly focusing on rebuilding our club for now,” he said.

Takuvaine is asking all supporters from the village to come along and show their support to the players.