Monday 31 May 2021 | Written by Supplied | Published in Rugby Union, Sports 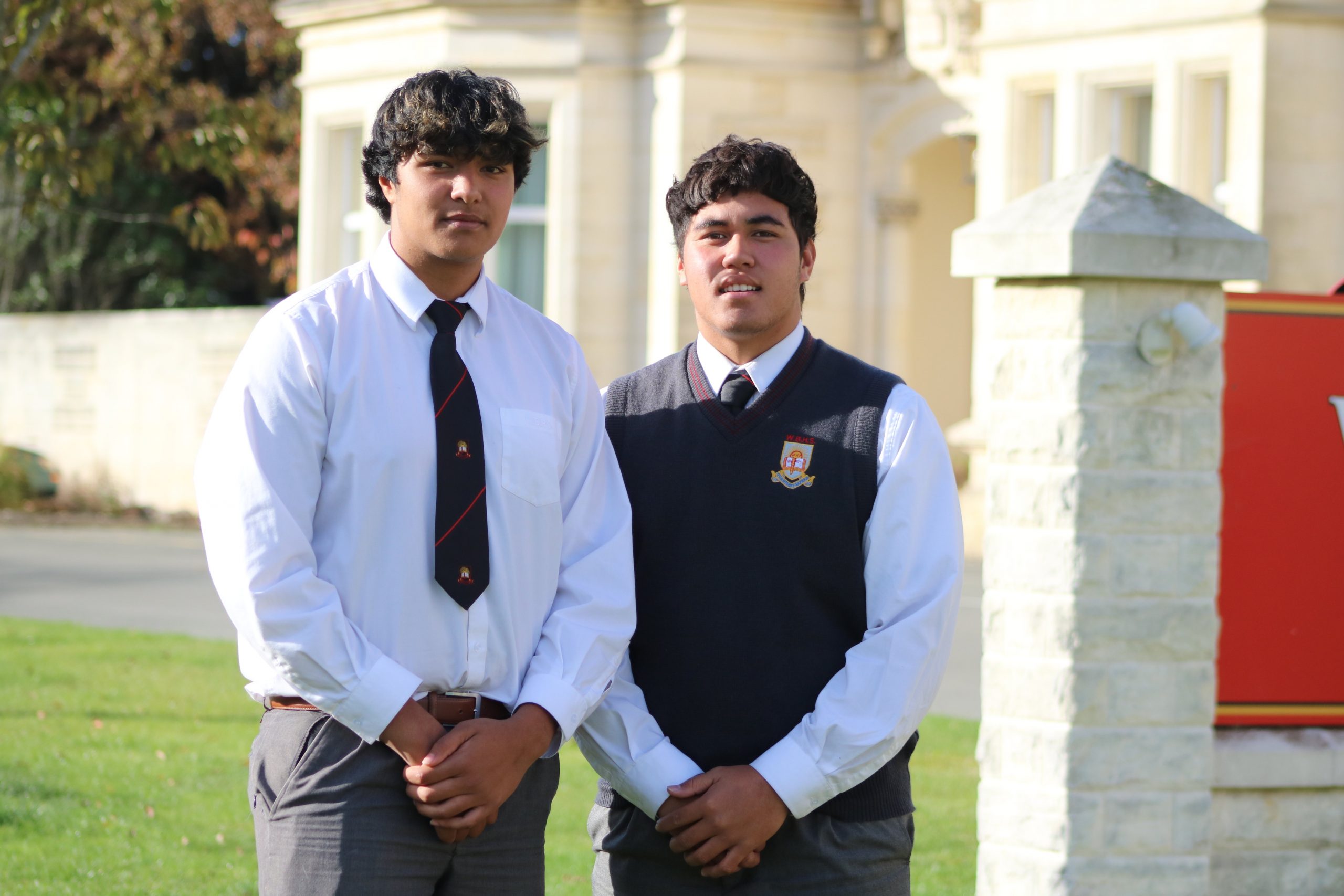 As the North Otago Rugby Union’s connection with the Cook Islands continues to grow, more players are taking up opportunities in Oamaru. Kayla Hodge catches up with Alistair Newbigging and Olive Willie who have joined the Waitaki Boys’ High School First XV.

It is a friendship that has stood the test of time.

Alistair Newbigging and Olive Willie (both 16) first met at pre-school in the Cook Islands, and now they are moving countries together, having joined Waitaki Boys’ High School on rugby scholarships earlier this year.

When the Cook Islands Rugby Union contacted their families about the opportunity for the boys to develop their union game in Oamaru, they jumped at the chance.

Willie, a prop and hooker, said it had been exciting time for both of them, especially travelling alone for the first time.

“We wanted to see (what) it’s like playing overseas,” he said.

Joining the Waitaki Boys’ first XV had been eye opening.

They were learning new ways of rucking, how to compete in contested scrums, amid other new techniques for the game.

“It’s been developing our skills.”

Willie made his debut during the team’s opening 59-12 win against Wakatipu High School on May 15.

Newbigging, a lock, said the team had been incredibly welcoming, and the coaches had been great at providing them both with feedback.

Together they have travelled throughout Otago and, despite the cold, they were loving their first taste of the South Island.

Newbigging and Willie are both on one-year scholarships but if they performed well, there was the opportunity for them to return next year.