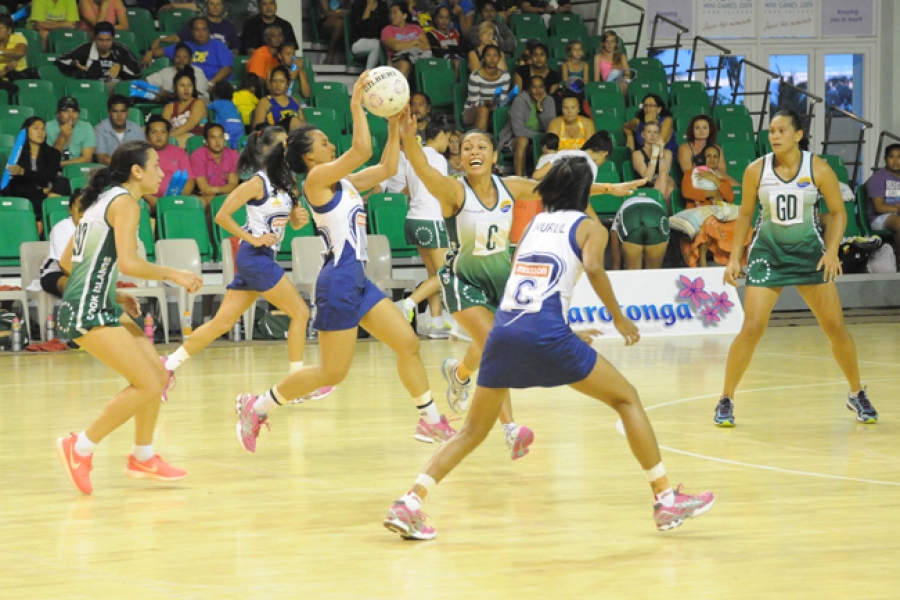 The International Netball Federation has cancelled the Netball World Youth Cup Under 21, to be held in Fiji in December, due to the Covid-19 pandemic.

The International Netball Federation Board at their meeting on March 12 decided to cancel the tournament after taking into consideration all the risks related to hosting the event during the on-going Covid-19 pandemic “with the safety and wellbeing of participants and the Fijian population at the heart of the decision”.

Netball Cook Islands president Mii Maui said: “We are certainly disappointed with this cancelation notice as again, we have a few girls dedicated to this event who age out, but do understand in these unprecedented times, that safety of athletes and everyone involved is a priority.”

“NCI is very grateful for the dedication and hard work by the U21 Management team under the leadership of head coach Joy Bates since day one of the programme albeit unplanned and unprecedented challenges along the way, the adjustments made to suit this new normal was smoothly done and accepted.”

Maui said they would be meeting next week to decide on their next step.

“First step will be to engage with Vice President High Performance and the U21 management team, as the U21 programme is now been stood down as of today (yesterday).”

In a statement, the International Netball Federation in consultation with the Fijian Government, the tournament organising committee, and the 20 nations who had qualified to take part, identified significant Covid-19 related challenges surrounding the event.

“A comprehensive risk assessment was undertaken, highlighting a number of challenges including welfare of youth athletes; the inability of teams to adequately plan and prepare together for an intense level of international competition, on-going border closures, travel restrictions including quarantine measures and costs, and the protection of Fiji, a nation which has seen low Covid-19 numbers as of March 2021.”

International Netball Federation president, Liz Nicholl CBE, said “It is with a heavy heart that we make this decision to cancel the Netball World Youth Cup 2021. Our U21 athletes represent the emerging talent at an international level, and we recognise this announcement will be a significant disappointment for them, for our Members, our fans and indeed for all the netball family. We thank the organising committee for their considerable efforts thus far in planning for the event and for the ongoing support of the Fijian Government in relation to hosting.”