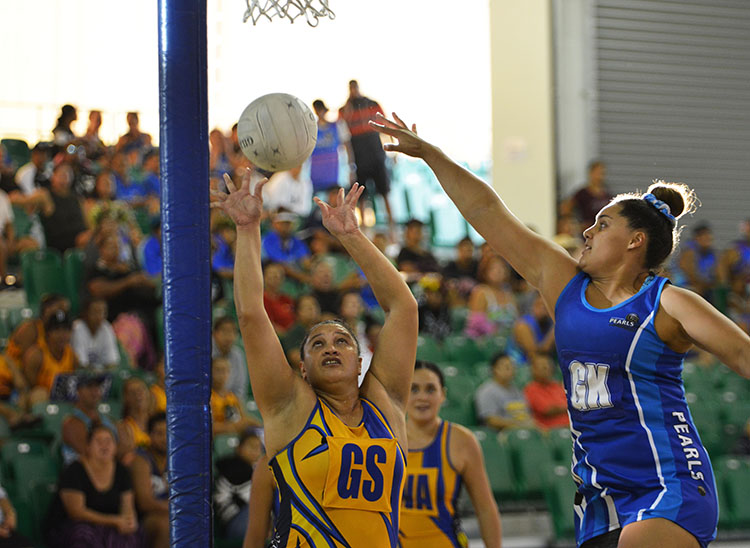 The highly competitive Rarotonga Netball Club Competition ended as expected on Saturday with a thrilling conclusion.

The side defeated arch-rivals Avatiu 57-42 in an intense final held at the National Sports Arena in Nikao.

The showdown got off to a tit-for-tat battle between the top two teams in the division.

But Titikaveka bolstered by the return of Patricia Taea proved too strong in their attack as they mounted pressure on Avatiu to force errors and score points.

Avatiu was down by only five goals at the end of the opening quarter before they succumbed to the pressure from an experienced Titikaveka outfit. They took their opportunities but Titikaveka defended well and proved lethal in attack.

Titikaveka had a whopping 83 attempt at goal and capitalised on Avatiu’s errors and tips and intercepts.