League to make a decision on today’s matches 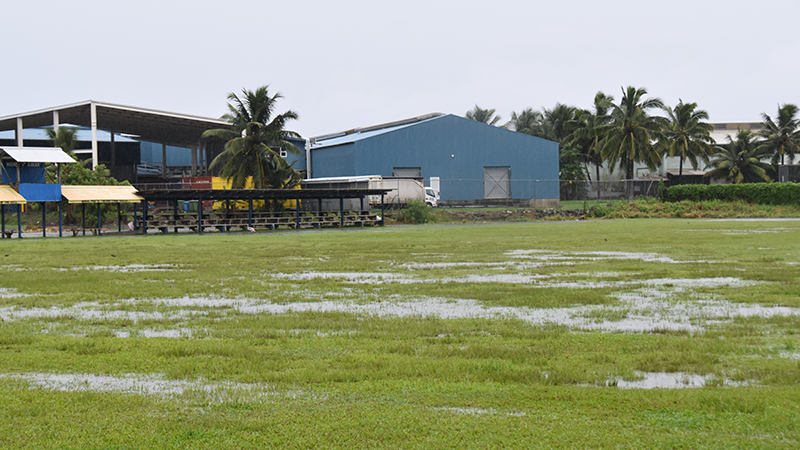 The matches that were scheduled for yesterday were postponed due to heavy rain in Rarotonga. The opening round of the women’s match between Lady Panthers and Lady Bulldogs was to be played followed by the Avatiu/Nikao Eels versus Titikaveka Bulldogs reserves match at The Swamp.

At Nukupure Park, defending champions Ngatangiia Matavera Sea Eagles were supposed to host Aitutaki Sharks. In a statement yesterday, Cook Islands Rugby League secretary Francis Toa said: “Please be advised that our games (yesterday) have been cancelled/postponed to a later date that will be decided at our meeting on Monday next week.”

“The cancelling of the games is not only due to the field conditions, but because there is a forecast for thunderstorm and lightning as well and player safety is paramount here for us.”

For today matches, “we will make a call before 10am. I will be in contact with club reps”.

In today’s matches, Arorangi Bears will be hosting Tupapa Panthers at Raemaru Park while the Avatiu Eels will take on Titikaveka Bulldogs at The Swamp.