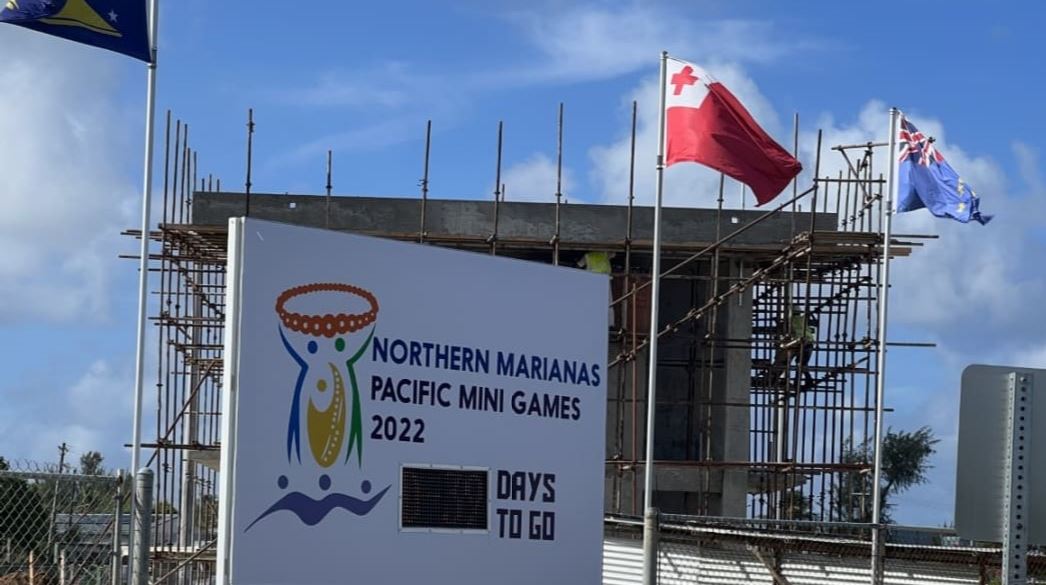 The majority of the Cook Islands athletes have returned home from the Pacific Mini Games in Northern Marianas.

The Mini Games, which ran from June 17 to 25, featured 10 competing Cook Islands athletes.

There was success for weightlifter Manine Lynch, who earned three bronze medals in the 87kg-plus category, and golfer Rotana Howard, who earned silver in the women’s singles.

Cook Islands Sports and National Olympic Committee (CISNOC) spokesperson Raukura Ellison said it was a good result for the small team, particularly for Lynch, who will be competing in this year’s Commonwealth Games in Birmingham.

“She’s kind of been our golden girl,” Ellison said.

“It was really exciting to see her perform as well as she did.”

Lynch told Cook Islands News she was still surprised about her success.

“I have so much confidence in her ability as a coach that whatever she said/says I’d believe & follow through.”

“Hitting a total on a stage in front of millions is my biggest priority, followed by having fun,” she said.

“I love competitions so I’m hoping I can remember to enjoy every moment & do the best that I can.”

Ellison said this was possibly the smallest contingent that the Cook Islands had sent to a Pacific Mini Games, largely because of the distance needed to travel to them.

“But we’re super proud of every athlete who went to the games, they gave it their all,” she said.

Ellison said the event also provided international exposure and opportunity for all the athletes.

“There hasn’t been much opportunity for that in recent times, what with the borders closing and reopening over the past two years,” she said.

“All of the athletes who went to the Mini Games were locals, so it was really good to see them compete on a world stage.”

Ellison said with so few opportunities to travel over the past two years, many of the athletes enjoyed meeting competitors from other nations and cultures.

“It was an opportunity for them to meet athletes and people who were as passionate about their sports as they were,” she said.