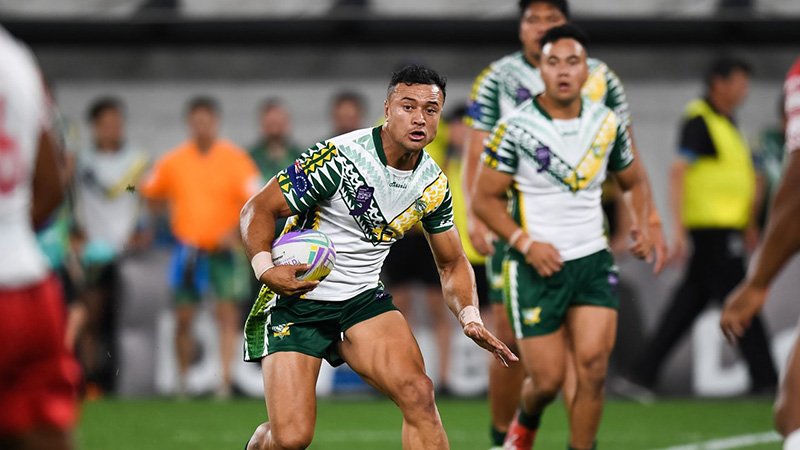 The Cook Islands Rugby League president Charles Carlson says birthright eligibility rules should be expanded in order to improve the quality of the sport in smaller island countries.

According to rules set by the International Rugby League Federation, players can’t claim birthrights above their grandparents.

Carlson said great grandparents should be included in the laws.

“The flip side is you can live in a nation for five years and you can go and play for the nation. Why are we being limited in our heritage and yet some being allowed to play for a nation when they have no heritage tied to that nation.

Who defines what a Cook Islander is or who a Samoan is,” he said.

“Being a small island, it limits our players’ ability. You know for us it should include your grandparents or your great grandparents.

“As long you can trace your relations back to your great grandparents, you’re a Cook Islander. We didn’t quite agree with the rules given by the international federations,” Carlson said.

The Rugby League World Cup kicks off in October.

The Cook Islands will play Wales, PNG and Tonga in their pool, and the top two in each pool will advance to the top eight quarter-finals.