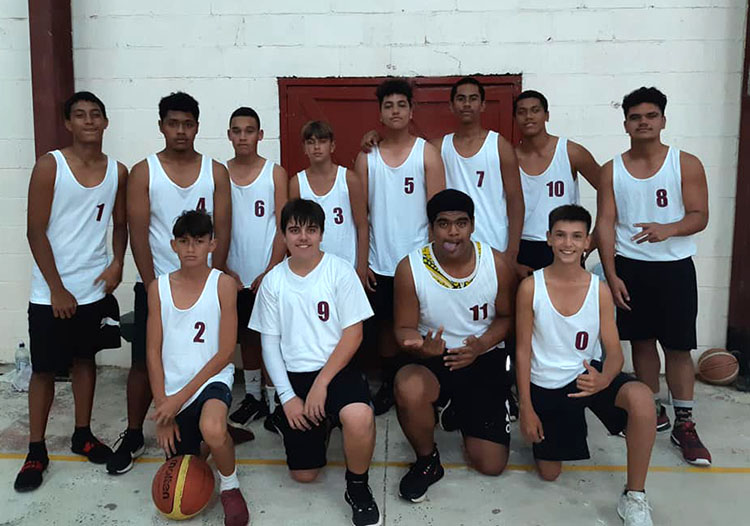 Week one of the Avaiki Development Basketball Tournament took place on Wednesday last week at the Papaaroa Hall with a slamming start to the season. The tournament is set to run over seven weeks.

It was a great start to the games for this season with a good turnout of both players and supporters.

The game of the night was open men’s north vs east. It came down to a last minute free throw by an east player that scored the final point to draw the game.

“All in all it was a good fun night with most players being a bit rusty and still trying to find their rhythm and skill set,” said John Engu, director of the basketball committee.

He shared his excitement for the rest of the tournament and continues to encourage the public to come down to the Papaaroa Hall if they are free and support young people who are participating.

“Admission is free and there is some yummy food being sold on the veranda so don’t forget to bring your wallets with you,” Engu said.

The results for week one are as follows: