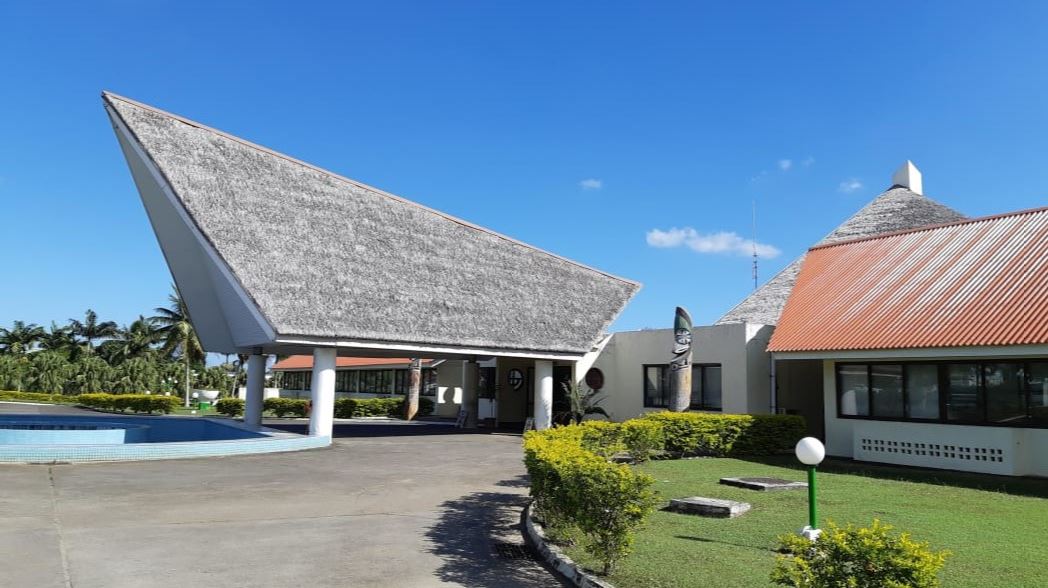 Vanuatu's speaker was forced to suspend a special parliamentary sitting this morning after the opposition and several government MPs did not turn up.

They were protesting the government's plans to push through major constitutional amendments.

Speaker Seoule Simeon has adjourned the session due to a lack of quorum until next Friday.

Prime minister Bob Loughman's government needs the support of 34 MPs out of 52 to make changes to the country's constitution.

But Mr Loughman's side was short by 3 MPs after the boycott by 7 MPs from the Reunion of Movement for Change party, led by former prime minister, Charlot Salwai.

Opposition leader Ralph Regenvanu confirmed this morning the government had repealed "certain items" from the 16 proposed overnight after objections.

But Mr Regenvanu said "there are two very disturbing and dangerous proposals in these Parliamentary amendments which directly attack good governance in the country."

The two changes include introducing a term of five years for the office of the Chief Justice, and a change to the process for the appointment of the Ombudsman.

Mr Regenvanu said previously the ombudsman was appointed by the president after consultation with the prime minister, the speaker, leaders of political parties, presidents of the council of chiefs and provincial councils, chairman of the public service commission and the judicial services commission.

However, the amendment will only require the president to make the appointment after consulting the prime minister.