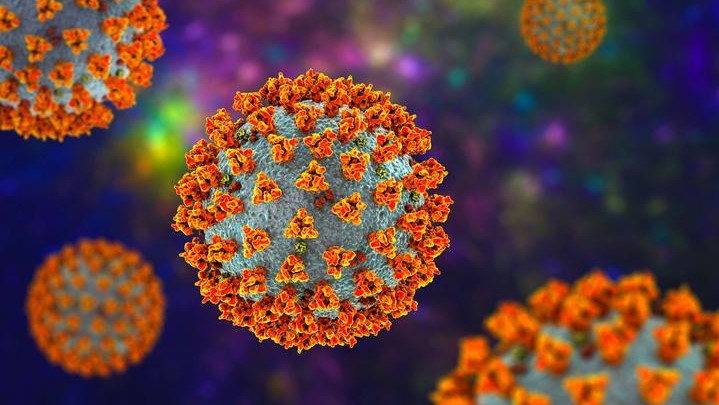 Vanuatu health authorities have confirmed their first case of community transmission of Covid-19.

There are a total of 58 covid cases in the country and 10 of them are in the community.

Minister of Health, Bruno Leingkon said the community cases were discovered over the weekend after the member of parliament for Port Vila constituency, Anthony Yauko tested positive.

Yauko and the other members of a parliamentary committee he was with are now in quarantine on Iririki Island resort along with more than 50 other close contacts.

More than 150 other people from Port Vila and surrounding villages who are not close contacts are also in quarantine at Iririki.

Port Vila and the island of Efate and its offshore islands continue to be locked down.

Meanwhile the Vanuatu Government is being urged provide accurate and timely updates on the Covid-19 outbreak to avoid public panic.

Mr Raplili said people must know where the positive infections have been found to protect themselves and their families.

He said health authorities had enough time to prepare and learn from other neighbouring countries.

But, he says, they've failed to do so.

"They haven't specified where exactly we have this Covid-19 tracing locations, which are at risk, people don't know about such information," he said.

People on the northern islands of Vanuatu are panicking with the discovery Covid-19 is in the community.

People on the island of Malekula sat with their transistors and those with televisions and mobile phones also waited all afternoon on Monday to hear a statement from Vanuatu's newly appointed Minister of Health, Bruno Leingkon, who confirmed Covid-19 had been transmitted in the community for the first time in Vanuatu.

After the long wait Mr Leingkon delivered what many have described as a poor quality statement on VBTC.

People at Lakatoro on Malekula, Pentecost and Santo are concerned how slowly Covid-19 updates are delivered from Port Vila.

At Lakatoro people panicked after rumours the island's Norsup Hospital had detected one positive case. They rushed to shops to get masks and sanitiser and now there is a shortage of both in shops at Lakatoro, a centre where 11 government departments have relocated from Port Vila.

On Pentecost, people panicked because passengers from Port Vila were dropped off last week by a Vanuatu cargo vessel. The vessel is currently anchored in Luganville Harbour awaiting clearance by the Health Department in Luganville.

Petecost people are concerned about the passengers because the ship left Port Vila last week and travelled to Malekula, Embrym and Pentecost islands before arriving at Santo.

In Luganivllle, schools have closed following information a close contact of the MP Anthony Yauko had travelled by plane to the northern town. Mr Yauko is the first confirmed case of community transmission in Vanuatu.

Health authorities are contact-tracing including the passengers who travelled from Port Vila to Luganville.

People on Malekula and Pentecost are worried about their safety because ships and aircraft transit through their islands before going into Santo.