Thursday 19 May 2022 | Written by RNZ | Published in Regional, Vanuatu 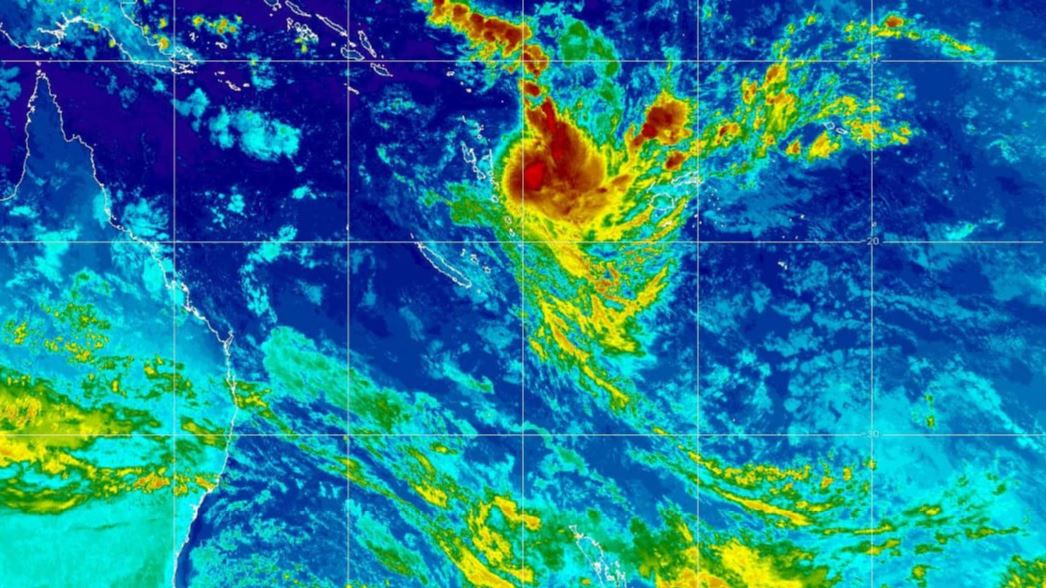 The cateogry one storm is moving in a southerly direction at about 18km per hour.

It has sustained winds at its centre of 75km per hour but damaging gale force gusts of up to 90km an hour are expected in Shefa province today.

Heavy rain and flash flooding is expected over low lying areas, near rivers and on coasts of central islands.