Commercial production of kava in Australia will badly affect Vanuatu 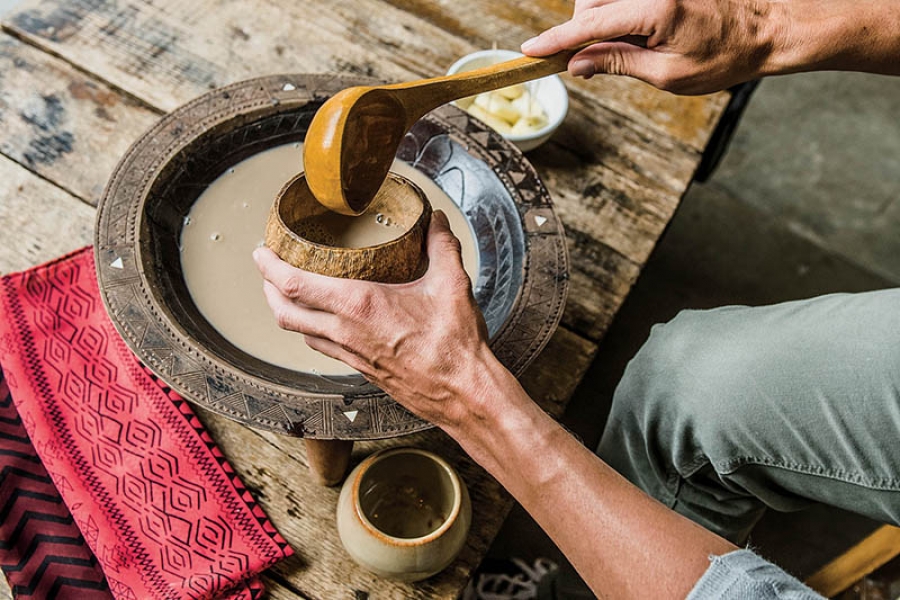 This comes amid revelations that there are plans in Queensland to grow kava, which up to now has been banned, as a crop and as an import, in Australia.

"I wish to say to Australia, our friend, don't grow kava. Do not allow kava to grow in Australia commercially, make it illegal but make it legal for us to export Vanuatu kava to you. That is the request of Vanuatu and other Pacific Islands," Mr Regenvanu said.

He said if Australia grows kava there will be a large market but Vanuatu has not much quantity to export. He said Australia is a friend of Vanuatu as they always said but they must not allow commercial planting and production of kava because it will badly affect Vanuatu.

The chairman of Kava Farmers in Port Vila, Jean Guillaume Sanibo, added his voice to the plea.

He said it would be a disaster for people in the rural areas.

He said kava is the main source of income for the people in the village and they use only manpower to grow their kava, whereas Australia will utilize machines with massive land, in comparison to the small islands here.

He appeals to the Vanuatu government to defend the interest of small kava farmers in the country.