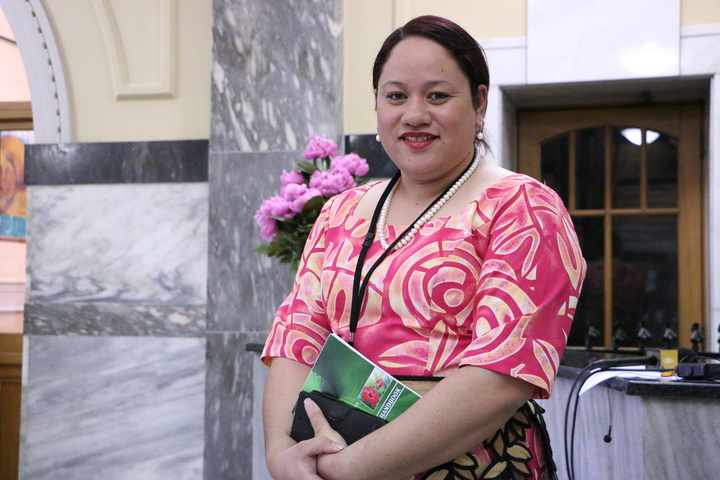 Tongan Cabinet Minister 'Akosita Lavulavu and her husband 'Etuate have been found guilty of fraud.

They were convicted for using student numbers they knew were false to apply for government grants.

"This is an example of the worst sort of dishonesty," remarked Justice NJ Cooper in his verdict.

"The conduct of these defendants would be disgraceful in anyone, but for a member of cabinet, and a man who used his political connections and position to facilitate these frauds, goes beyond just criminally reprehensible," he said.

The pair incorrectly received more than US$250,000 when they owned and operated the 'Unuaki 'o Tonga Royal Institute. The court found the funds did not make it to the school, which did not even have enough water for students.

They were also found to have tried to bribe at least one witness, Cooper said.

'Akosita Lavulavu is likely to remain in her ministerial role until after she and 'Etuate - a former cabinet minister who lost his seat after being convicted of bribery in 2016 - are sentenced on 2 July.