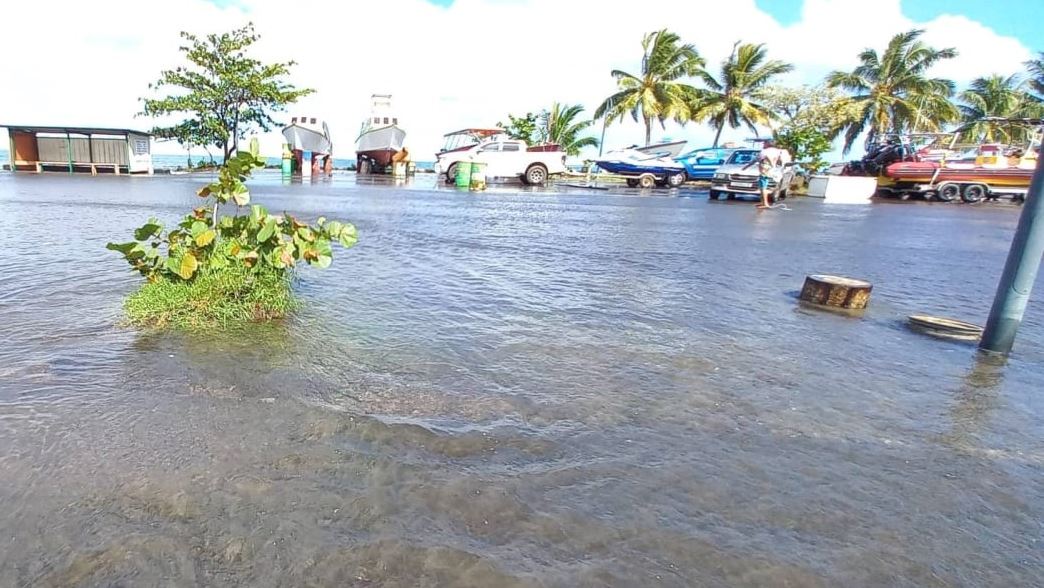 French Polynesia is being battered by 8-9 metre swells.

All marine and water related activities are forbidden for most of the territory including going to the beach.

Local authorities have put a red alert level for the Southern and Western islands where the waves are said to be causing a sea level rise.

According to local meterological authorities this is an exceptional phenomenon which hasn't been seen in French Polynesia since 2005.

Some regions have experienced flooding in the Western Coastal district of Parapa on Tahiti island.

"We have a strong depression on the south-west of the territory.

"It is not climate change related, we have entered the winter season.

"It's a season where the far in the south creates strong depressions and therefore waves."