‘Everything came together’ as Hokule’a completes journey to Tahiti

Wednesday 18 May 2022 | Written by RNZ | Published in Regional, Tahiti 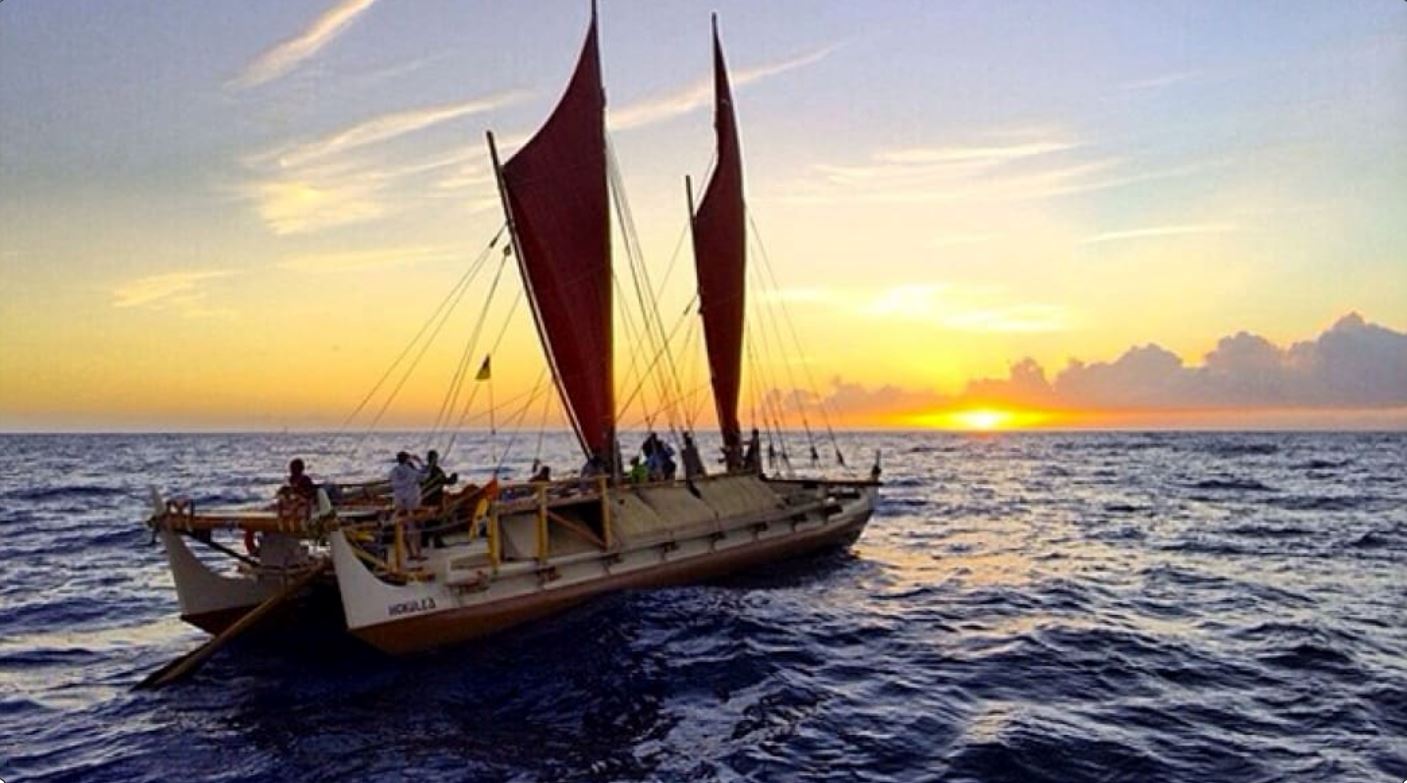 Hawaii's famous Hokule'a traditional double hull canoe has completed the first leg of the "Kealaikahiki Voyage" from Hawaii to Tahiti.

Kealaikahiki, which means 'The path to Tahiti' is the first leg of a worldwide voyage by the Hokule'a and it's sister vessel Hikianalia.

"Somehow the geography, the weather, the stars, they perfectly align right during the season, right in this space, from all the way up in 90 and half north to 80 and half south into Tahiti, everything comes together to give you a voyage like this on one of this canoes, you know they are very unique, they sail in a specific way."

Kamalu says next year the Hokule'a and Hikianalia will take on a more challenging voyage, a full circumnavigation of the Pacific.

"We are getting ready for another big voyage coming up next year called Moananuiakea, which is celebrating this whole ocean space we are in Pacific, and I feel after this part of the journey, we still have one journey to get back home. Everyone is feeling positive, sort of revitalized, feeling like were right back out there again."

Hōkūle'a's first voyage to Tahiti was in 1976, and when the vessel arrived at the beach in Pape'ete Harbour, over half the island's population were there, about 17,000 people.