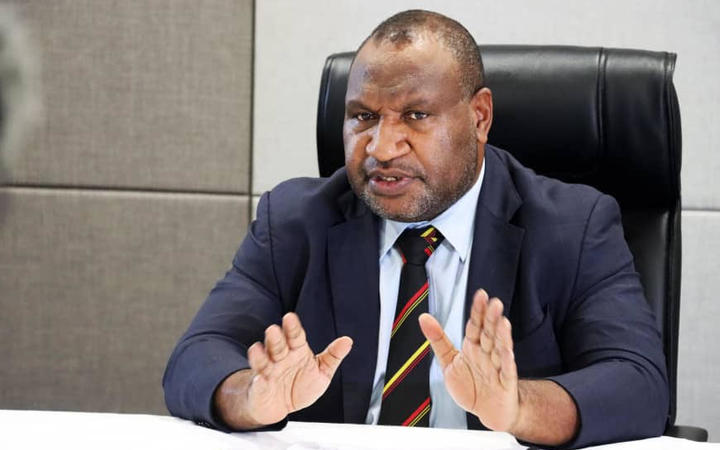 Marape released a statement expressing sorrow on the recent decision taken by the Micronesian Presidents' Summit to formally exit from the Pacific Islands Forum after their candidate failed to secure the position of Secretary-General.

Marape said in the interests of regional stability, he proposes that the forum immediately review its charter and processes to ensure it is relevant and covers areas such as a sub-regional balance in its structure and functions.

Marape said his "strong view" is for the Secretary General's position to be rotated amongst the three sub-regions for a four-year term, non-contestable upon expiry.

"This will strike a balance in terms of fair representation and composition of PIF.

"These are amongst other proposals I will be putting forward to ensure all voices are heard and I appeal for the Micronesian Group to remain with the PIF whilst we collectively work to reform it to ensure all Members' rights are respected and preserved in the true 'Pacific Way'".

Marape also confirmed that PNG had voted for the Marshall Islands' Gerald Zackios, who eventually the online election by nine to eight.

The PNG Prime Minister said he had written to the Chair of the Micronesian Presidents' Summit and Nauru President, Lionel Aingimea, on the matter.