PNG and Bougainville agree on new terms for power transfer 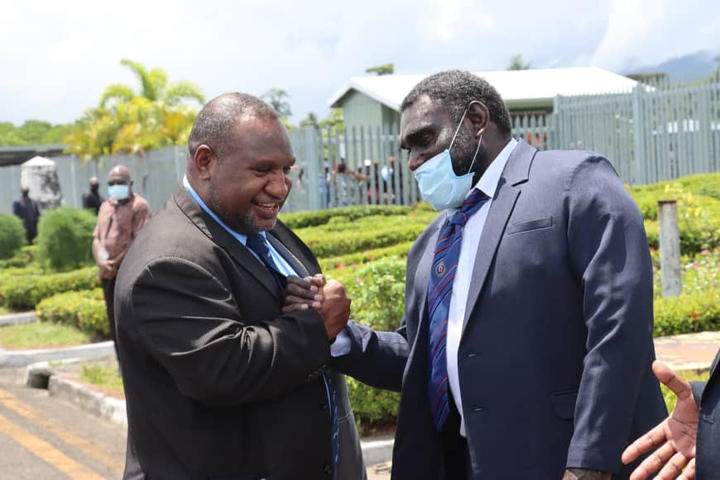 The governments of Papua New Guinea and Bougainville have agreed on new terms for the transfer of powers.

Under the Bougainville Peace Agreement the autonomous government expected a steady drawing down of powers, but this never eventuated.

But there were delays because Port Moresby deemed Bougainville lacked the capacity to undertake them.

Now agreement has been reached to remove certain steps.

In what is called the Sharp Agreement both the PNG Prime Minister, James Marape, and Bougainville President Ishmael Toroama, have decided the autonomous region will no longer have to prove they have the capacity to take on certain powers, and funding issues will not be raised.

A 12-month wait after a request for any powers sought, will no longer be required.

Both governments, though, will continue to consult over the transition which they wanted clarified before the formal consultations on the independence referendum get underway later this month.

In the 2019 non-binding referendum, 97.7 percent of Bougainvilleans voted for independence from Papua New Guinea.