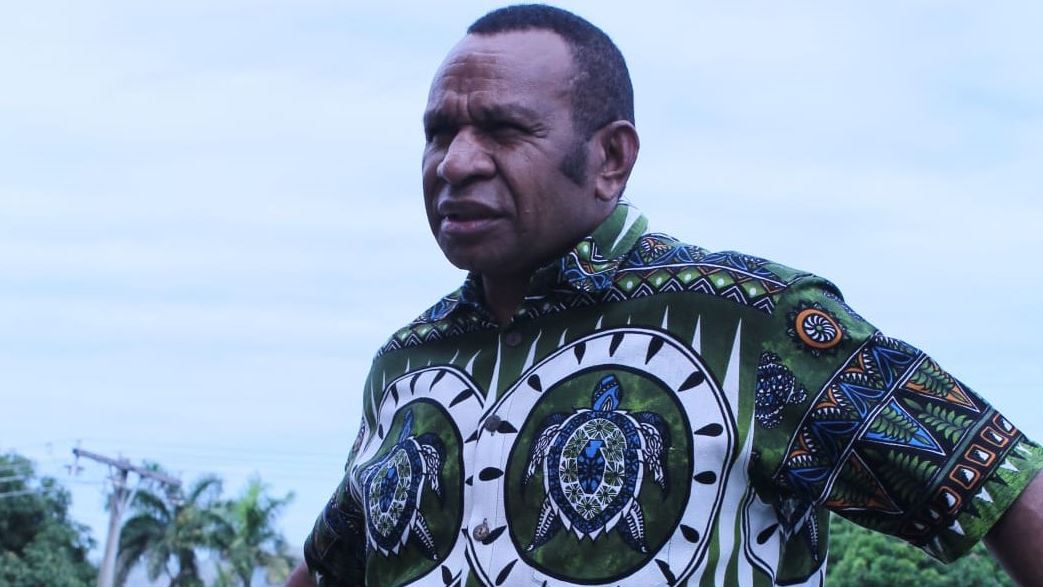 A judge in Papua New Guinea says a one-man Supreme Court bench does not have the power to stop an Act of Parliament that has already been enforced.

Justice Hartshorn said while there may be some serious constitutional issues raised, the order sought by Mr Namah would have caused confusion in the preparation of the general election.

He said if a stay was granted, the election would be delayed and all of the consequences and problems would resolve into chaos.

Justice Hartshorn said the application by Namah was dismissed for those reasons and in the interest of justice.

He added that the application was inconsistent with the rules and laws applied.

Namah, through his lawyer Greg Sheppard, sought the order on the grounds the constitutional boundaries of the seven new electorates would be affected if the general election proceeded with it.

Sheppard said the application sought was to preserve the constitutionality of the electorates as they were before it was redistributed and approved by Parliament on March 22.

He further submitted that John Igitoi's appointment as the acting national statistician was done in a wrong manner which made a National Statistics report unreliable.

"The parliament made the decision to create those electorates on that unreliable statistics provided based on estimated figures," he said.

The application was sought to stop the seven electorates from participating in this general election while the proceeding against the law in which that act of Parliament was made proceeds in court.

Solicitor-General Tauvasa Tanuvasa, representing Attorney-General Pila Niningi, submitted that the application should be dismissed as it was incompetent and an abuse of process.

"Namah's application sought will to create a chaotic situation for the whole country," he said.

"Orders of that nature have the potential to further defer election which may lead to create issues," he said.

Tanivasa said the court must consider the requirement of the law in which the application sought must meet in order to be competent.

PNG's election is being over three weeks in July.