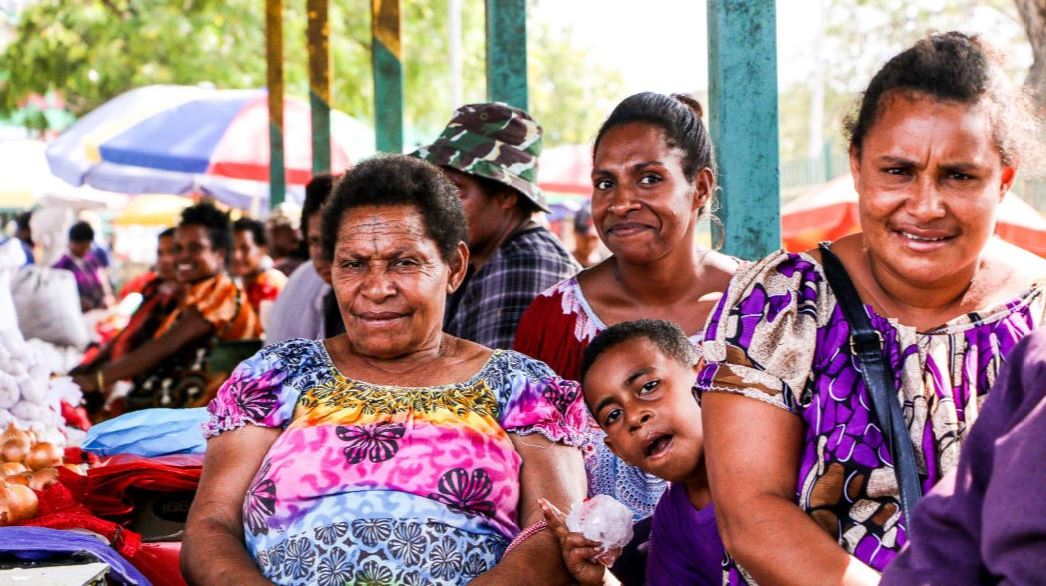 A female candidate in the Papua New Guinea elections believes it is more important than ever that PNG has women MPs in Parliament.

Dulciana Somare-Brash is the daughter of the late Sir Michael Somare and she unsuccessfully stood in the East Sepik regional seat in 2017, finishing fourth in the vote count.

This time she is standing in the Angoram seat in East Sepik, which has previously been held by her brother, Arthur Somare.

PNG has had very few women MPs over the country's 47 years of independence, and none in the current parliament.

Somare-Brash said it was vital that changed when the country went to the polls in July - and she was hoping to be part of that change.

"Papua New Guinea is growing so quickly. We are growing at a population rate of about 3.8 percent each year. We don't have female representation in parliament at all and that too is a huge motivator for why I continue to persist," she said.

"I work in a political space, as a technical advisor, and I am hoping, as I see my support base increase that I might have some success at the polls this time."

Somare-Brash said the lack of equity for many in PNG society - women and children, particularly - was a motivating force for her.

"I feel very confident with the policy priorities that I am promoting, with a deep understanding of my people and their challenges.

"And certainly the issues of the importance of equity in the benefit sharing arrangements in Papua New Guinea, where women and children and youth seem to be left at the back of the line when we are divvying out the spoils, if you like, from our massive resource base in Papua New Guinea."

The nominations period is not yet finished but a record number of women candidates was anticipated.

Voting, over a two week period, is set to begin 9 July.