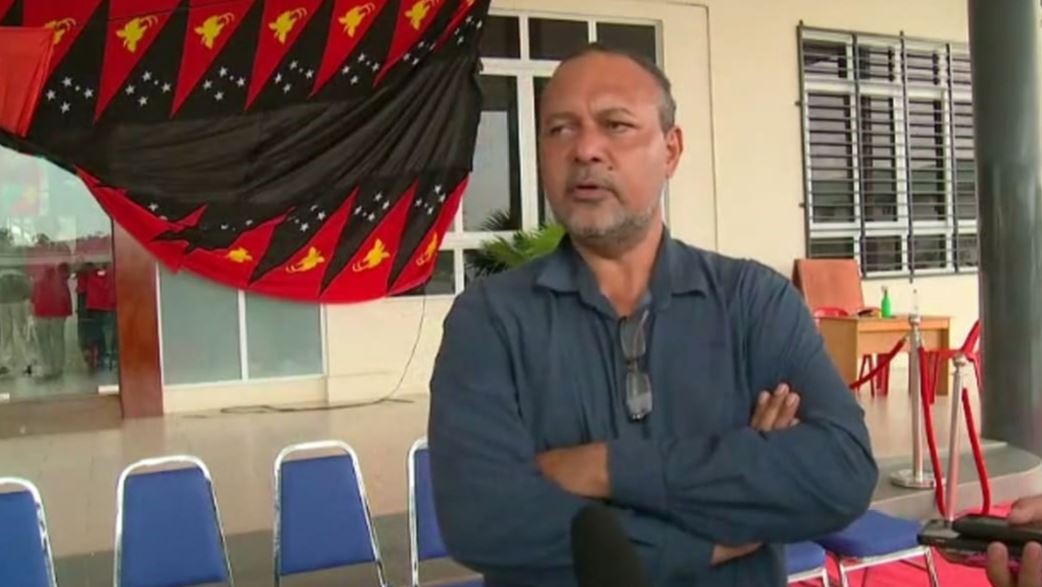 The man driving the car which collided with the vehicle carrying the late Papua New Guinea depuy prime minister, Sam Basil, is likely to face charges of dangerous driving.

The Police Commissioner, David Manning, has released an official statement on the accident last Wednesday in Morobe Province, which also claimed the life of one of Mr Basil's close protection officers, Neil Maino.

He said police think the allegedly offending driver, Mathew Barnabas, a coffee buyer, was speeding and under the influence of alcohol.

Mr Manning expressed his condolences to the families and described the incident as "very tragic".

Mr Manning said the RPNGC and the Police Legacy will ensure it supports Mr Maino's widow and daughter as much as it can during the bereavement and into the future.

He also renewed his call for calm as a sign of respect for the memories of the two men.

Commissioner Manning added he was aware of posts on social media regarding the circumstances leading up to and during the incident, and he has cautioned against such reckless behaviour.