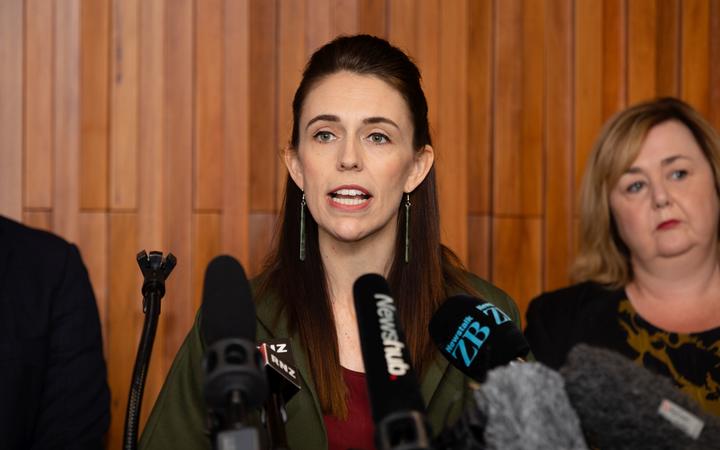 New Zealand's prime minister says her government will do what it can to encourage Micronesian countries to stay in the Pacific Islands Forum.

Nauru, Kiribati, Marshall Islands, Palau and the Federated States of Micronesia decided to withdraw from the Forum.

They say South Pacific countries dishonoured a "gentleman's agreement" under which it was Micronesia's turn.

"We were very saddened by that decision of course, those leaders have given a years lead time to that being enacted and through my exchanges with Minister Mahuta [NZ's Minister of Foreign Affairs], I know that we are going to do what we can to try and encourage the leaders to stay.

"The strength of the Pacific Islands Forum is the wide representation and of course we want to see that remain," she said.

"It's just not true, we were looking for a consesus candidate. If anything, we have often been very aware of our role in the Pacific Island Forum, often standing back in some of the debate discussions, trying to be really supportive of that consensus approach, making sure.

We are very mindful of the role we play in the Forum and so I do have to say, I just don't share the view that's been portrayed around our position on candidates," Jacinda Ardern said.

Perhaps Henry Puna could use his considerable diplomatic skills to resolve the issue of Micronesia leaving the forum. Angie Samuela