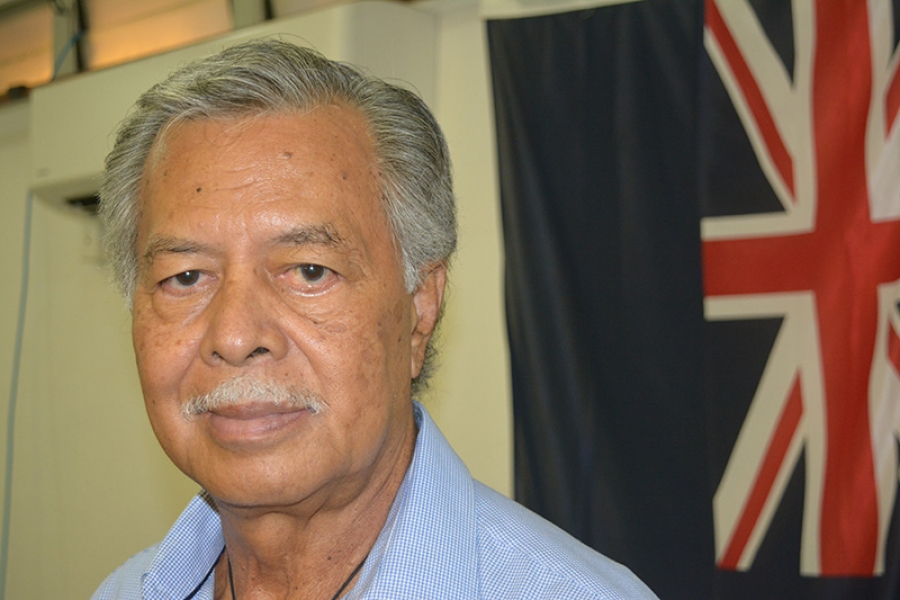 Former Prime Minister Henry Puna is in the running for the top job at the Pacific Islands Forum. PHOTO: CI NEWS / JONATHAN MILNE 20032332

Leaders of the Pacific Islands Forum Secretariat are yet to confirm when they will be meeting to select their new secretary general.

The Pacific Islands Forum Leaders' summit supposed to be held last month was postponed to this month due to the unavailability of some Forum leaders.

Forum’s public affairs adviser Lisa Williams-Lahari says there isn’t any date she could provide in regards to the decision or appointment of the regional organisation’s new secretary general, “as the leaders were yet to confirm when they be meeting”.

In the upcoming meeting, the Forum leaders are expected to appoint a new secretary-general to replace the outgoing Papua New Guinea's Dame Meg Taylor.