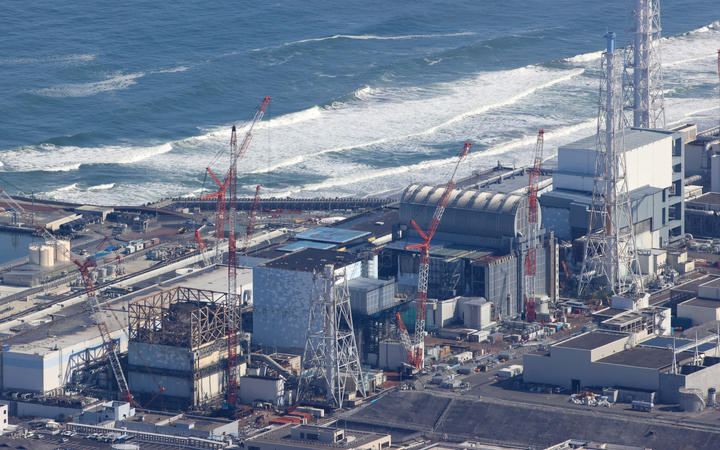 Japan's Prime Minister has told Pacific Islands leaders that his country would ensure no harm will come to the environment from dumping treated nuclear waste water into the ocean.

He responded to concern among Pacific Islands Forum countries about Japan's plans to discharge over a million tonnes of waste water from the damaged Fukushima nuclear plant.

Suga said Japan will provide Forum members with scientific evidence to show there will be no harm to the environment or human health.

According to Japan, their plans are being conducted in close cooperation with the International Atomic Energy Agency.

In the meeting's resulting declaration, Pacific leaders welcomed Japan's intent of ensuring transparency and ongoing close dialogue with them on all issues about the discharge.

Suga also used the meeting to promise Covid-19 vaccine doses and economic assistance to Pacific countries, as well as co-operation on climate change and disaster resilience.

The PALM Leaders also emphasised their "renewed and strengthened commitment to the importance of free, open and sustainable maritime order based on the rule of law that will contribute to peace, stability, resilience, prosperity, ocean health and resource sustainability of the region".