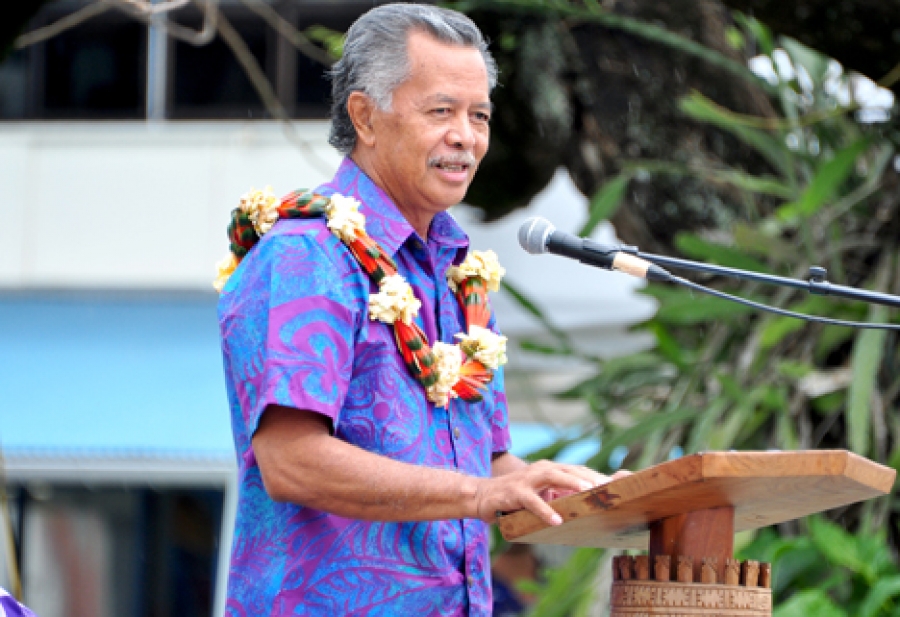 The five Micronesian member states of the Pacific Island Forum have decided to quit the organisation in response to last week's appointment of a Cook Islander as the new Secretary General.

The presidents of Nauru, the Federated States of Micronesia, Kiribati, Marshall Islands and Palau issued a joint statement, saying they will start the formal process of leaving the Forum.

The leaders collectively expressed disappointment with the appointment process, which overlooked the Micronesian candidate Gerald Zackios.

They say a gentleman's agreement to rotate the Forum's top position among Polynesia, Micronesia and Melanesia was not honoured when a majority of Forum leaders chose Henry Puna of the Cook Islands.

Their departure reduces the Forum to 12 members, all of them in the South Pacific.