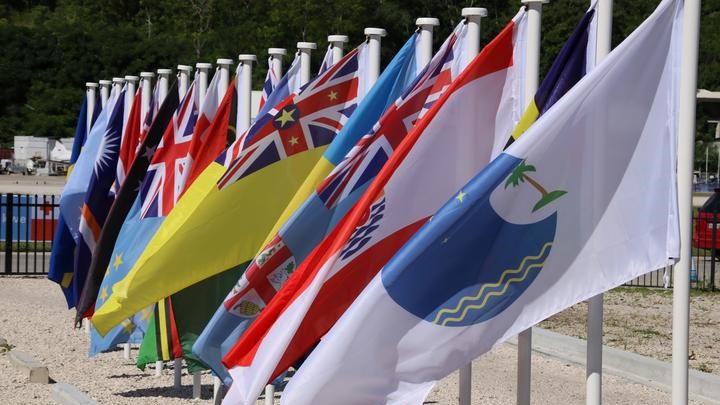 The Cook Islands is dismissing reports Henry Puna is to stand down as head of the Pacific Islands Forum to heal a rift with the Micronesian leaders in the body.

The Micronesia leaders announced a pause on their decision to withdraw after assurances their concerns would be attended to.

The greatest concern for Micronesia was the overlooking of their candidate for the secretary general's position, in favour of Mr Puna.

They believe they have been assured by Australia and New Zealand that Mr Puna would step down as secretary general but retain the other role of Pacific Ocean Commissioner.

But Mark Brown, who replaced Mr Puna as the Cooks' prime minister, said, in a statement, that is not the case.

He said no such decision can be made without input from the Cook Islands and his country has not been consulted on this matter.

He has welcomed the pause in the Micronesia leaders withdrawal from the regional agency but said "any decision for SG Puna to step aside would need careful consideration and assent by the Cook Islands Government before being put forward to all Forum Leaders."

Comment has been sought from the New Zealand Government and it welcomed the 'pause' by Micronesia but hasn't anything to say about Mr Puna's position.