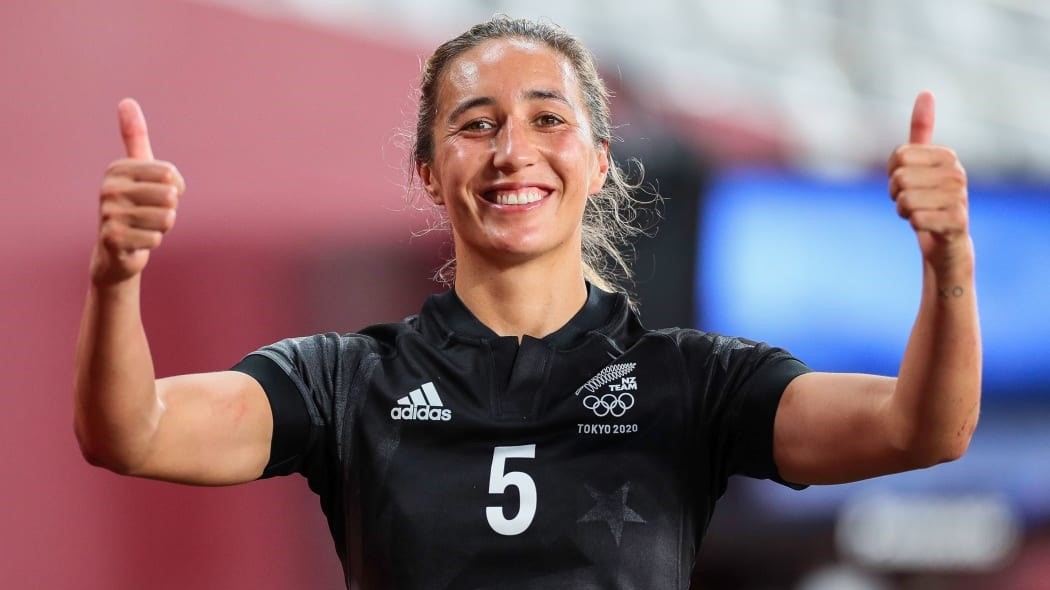 The World Sevens series will return to Hamilton next January with the Black Ferns and All Blacks Sevens set to defend their respective titles.

The New Zealand Sevens is back on the circuit following a two-year absence due to the Covid pandemic.

The resurrected Hamilton event, which will run over two days from January 21, will feature full men’s and women’s draws.

New Zealand Rugby head of tournaments and competitions, Cameron Good, said the announcement was a feel-good moment after two tough years for the events industry.

“The HSBC New Zealand Sevens has been one of the highlights of the sporting summer since it moved to Hamilton in 2018 and has left a gap in the events calendar over the past two years due to Covid. We are thrilled to be bringing a truly international sporting event back to Aotearoa, back to Waikato and back to Hamilton.

Dallas Fisher, the managing director of 37 South and co-promoter of the Hamilton tournament said the news was a huge boost for the Waikato region.

“Mark the date in your calendar because the HSBC New Zealand Sevens is going to be the most entertaining weekend on the summer events calendar. We’ve seen from previous events that the sevens brings people together all parts of our community and in 2023 we are going to create a truly multicultural festival at FMG Stadium Waikato. I can’t wait to see that sea of Fijian flags flying again in the stands again.”

Fisher said the tournament had injected about $3 million in new cash into the Waikato region’s economy during its first three editions in Hamilton and created numerous jobs both locally in Hamilton and across the region.

“It’s a major boost to the hospitality sector, local businesses, tourism and also the morale of the region. We’re proud to be event partners and we are looking forward to putting on another great sevens party in Hamilton.”

The 2023 edition of a tournament that's been on the New Zealand sporting calendar for more than two decades, will see the addition of second playing field next to FMG Stadium Waikato to enable the full men's and women's draws to be played over two action-packed days.

Fans will be able to access both fields with party zones, family zones, circus rides and world class food all part of organisers’ plans.