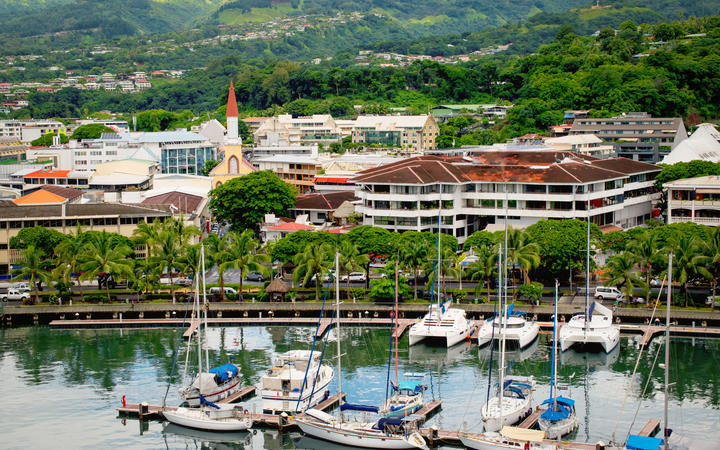 French Polynesia's government says the United Nations is welcome to send a team to assess the territory as the pro-independence Tavini Huiraatira party has repeated its calls for France to allow its decolonisation under the auspices of the UN.

President Edouard Fritch has told the UN decolonisation committee in New York that French Polynesia is not a colony that must be decolonised.

The territory was returned to the list of non-self-governing territories by the UN in 2013, joining New Caledonia which had been relisted in 1986 and which is due to vote on independence from France in December. Fritch said his pro-autonomy government was re-elected with a large majority in 2018, and French Polynesia is no way experiencing a colonial situation, a situation of oppression, or a situation of predation or confiscation of its natural resources.

He also said independence is not the only way for a people to be happy and have its dignity.

The opposition's Moetai Brotherson said the pandemic showed that the French High Commissioner Dominique Sorain was boss and Fritch his servant as Paris decided the closure and reopening of borders and the restrictions to deal with Covid-19. Moetai Brotherson, who is a member of both the French National Assembly and the French Polynesian assembly. Photo: RNZ Pacific / Walter Zweifel

He said while Paris cooperates with the UN and admits it to New Caledonia's referendum process, France still refuses to acknowledge the 2013 UN General Assembly decision to relist French Polynesia.

An expert speaking on behalf of the Tavini Carlyle Corbin said internal reforms undertaken in territories such as French Polynesia don't constitute decolonisation and only a genuine process supervised by the UN would be authentic. This year, the French representative again stayed away from the UN debate on French Polynesia.

Last year, the veteran pro-independence leader Oscar Temaru argued that a referendum should be held with internationally acceptable standards in place, meaning that voting rights would be restricted to long-term residents.

To date Paris ignored all calls for a referendum made by either pro- or anti-independence politicians.

There are 17 territories on the UN decolonisation list, including Guam, American Samoa, Tokelau and Pitcairn Island.