Church ministers in Fiji quit over refusal to vaccinate 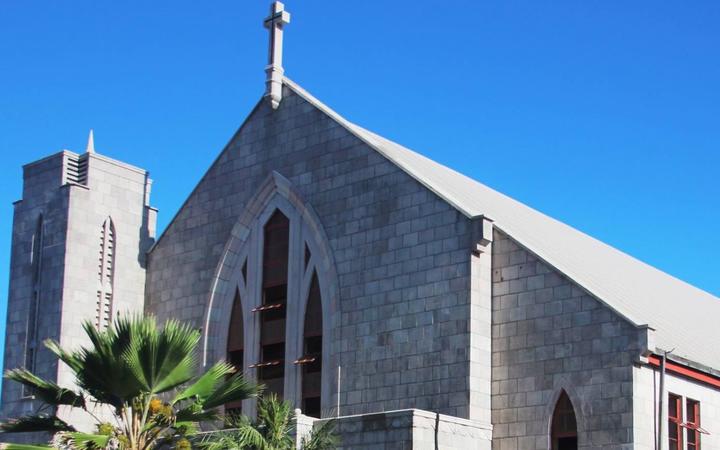 A group of church ministers in Fiji have resigned because they do not want to be vaccinated against Covid-19.

There has been pressure on the clergy to get the injections since the Fiji Government's 'No jab, no job' policy for public servants was announced in June.

The Christian Mission Fellowship Church said 10 of its pastors had tendered in their resignations.

The church's media director, Joe Kurulo, said the ministers were not forced to resign but had done so of their own free will.

He said the church respected their decision.

"If they feel they want to tender their resignation, we will respect that," Kurulo said. "Since the policy came into act, the church is now looked at as a workplace and, therefore, all of its office holders need to be vaccinated or else the church would cop heavy fines.

The president of the New Methodist Christian Fellowship Pastor Atu Vulaono said all their ministers were fully vaccinated.

The Methodist Church's secretary for communications and overseas mission, Rev Wilfred Regunamada, said they had not laid off any of their ministers nor had anyone been forced to resign.

"Currently, we are carrying out awareness for our ministers and they are being given time, until November, to get their vaccines," Regunamada said.

"The church's stand is mainly to ensure the safety of its members which means that its ministers, who are servants of the people, need to be vaccinated first.

"At the moment, those that have not been vaccinated have been requested not to partake in any church services but have been advised to stay in their own homes and they are still being paid."

According to the Health Ministry, 592,242 people had received their first dose of the vaccine, and 448,128 have had both jabs.

"Based on our updated total population of 618,173, people aged 18 years and over, the revised vaccination coverage rates are 95.8 percent for adults who have received at least one dose, and 72.5 percent are now fully vaccinated nationwide," Health Secretary Dr James Fong said.

"As for children, 17,996 of them have received their first dose of the vaccine as of September 24. We will be tracking our vaccine coverage rates once we have firmed up our 15 to 17-year-olds."