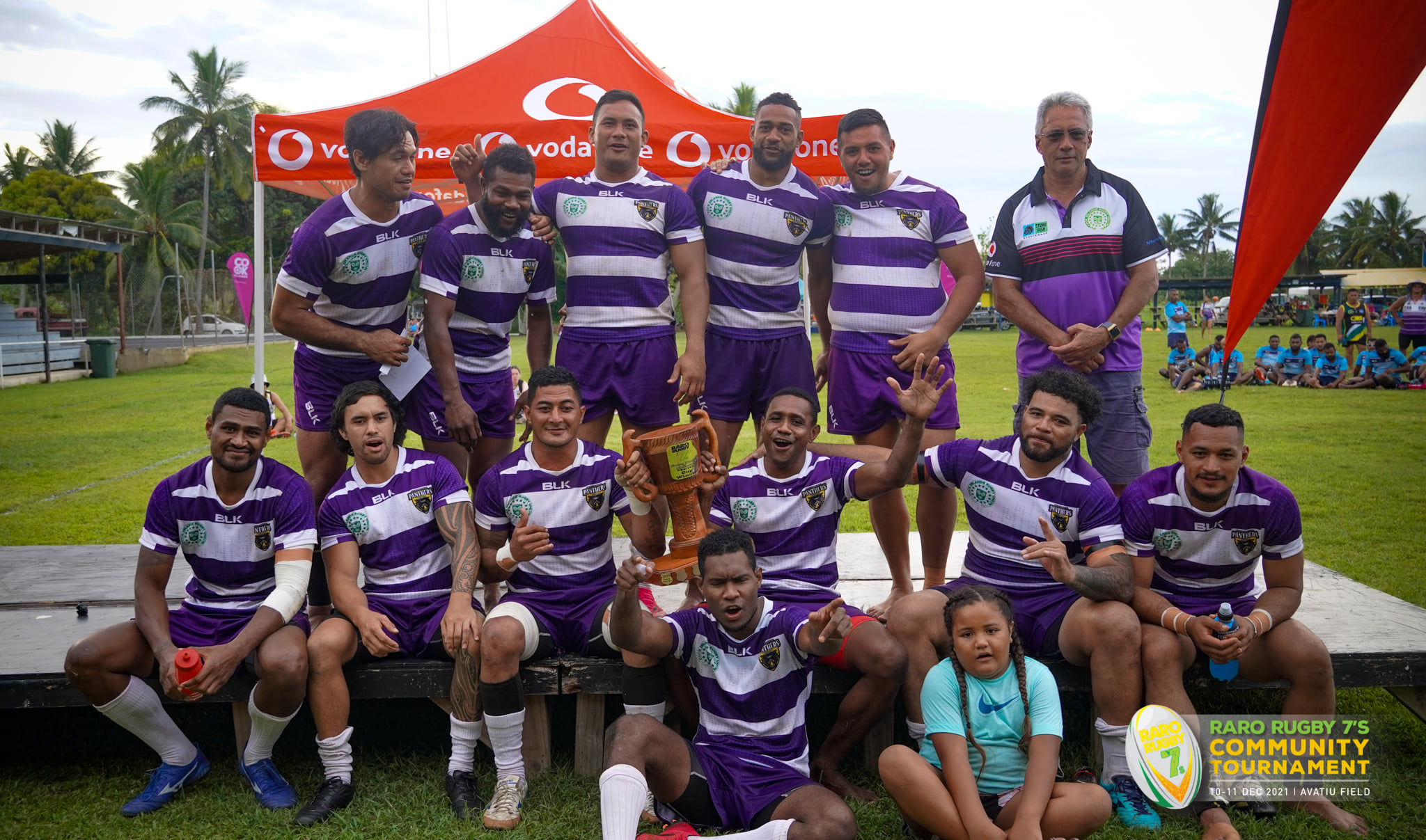 The stage is set for the 2022 Raro 7s tournament which kicks off at 4pm this afternoon at the National Stadium in Nikao.

Defending champions Tupapa Panthers are ready for the challenge in the 33rd edition of the annual tournament, formerly known as Sevens in Heaven.

The Panthers are one of the 14 teams competing – six men, three women and five under-18 men’s teams.

Panthers Ladies coach Julz Westrupp said they are fielding a new look side as most of their senior players were out injured or not available.

“We had probably three weeks with our girls, a newer team this year with a lot of young players and a number of them playing 7s rugby for the first time,” Westrupp said.

The team will be led by Westrupp, Jamie Gotty and Kiana Sword.

Experienced players Maruia Willie and Harriet Tuara are out injured while Rima Browne is away overseas.

Panthers will be relying on youngsters Mahana Sijp and Yannicka Tinirau who were part of the national women’s U18 team that represented the Cook Islands on a trip to Auckland for a world-class rugby development camp from October 5 to 9.

“We are looking forward to the tournament and encouraging supporters, families and friends to come and support their teams and 7s rugby.”

Panthers will defend the title against Bears and Aitutaki. The teams will play in a round robin competition with the top two battling for the title.

Bears, Atiu, Aitutaki, Mangaia and Panthers will feature in U18 men’s competition.

In the men’s, Panthers lead Pool A with Atiu and Yalovata B while Pool B has Yalovata A, Aitutaki and Avatiu.

Entry fee to the tournament is gold coin donation.