OPINION: We should try to forgive but not forget 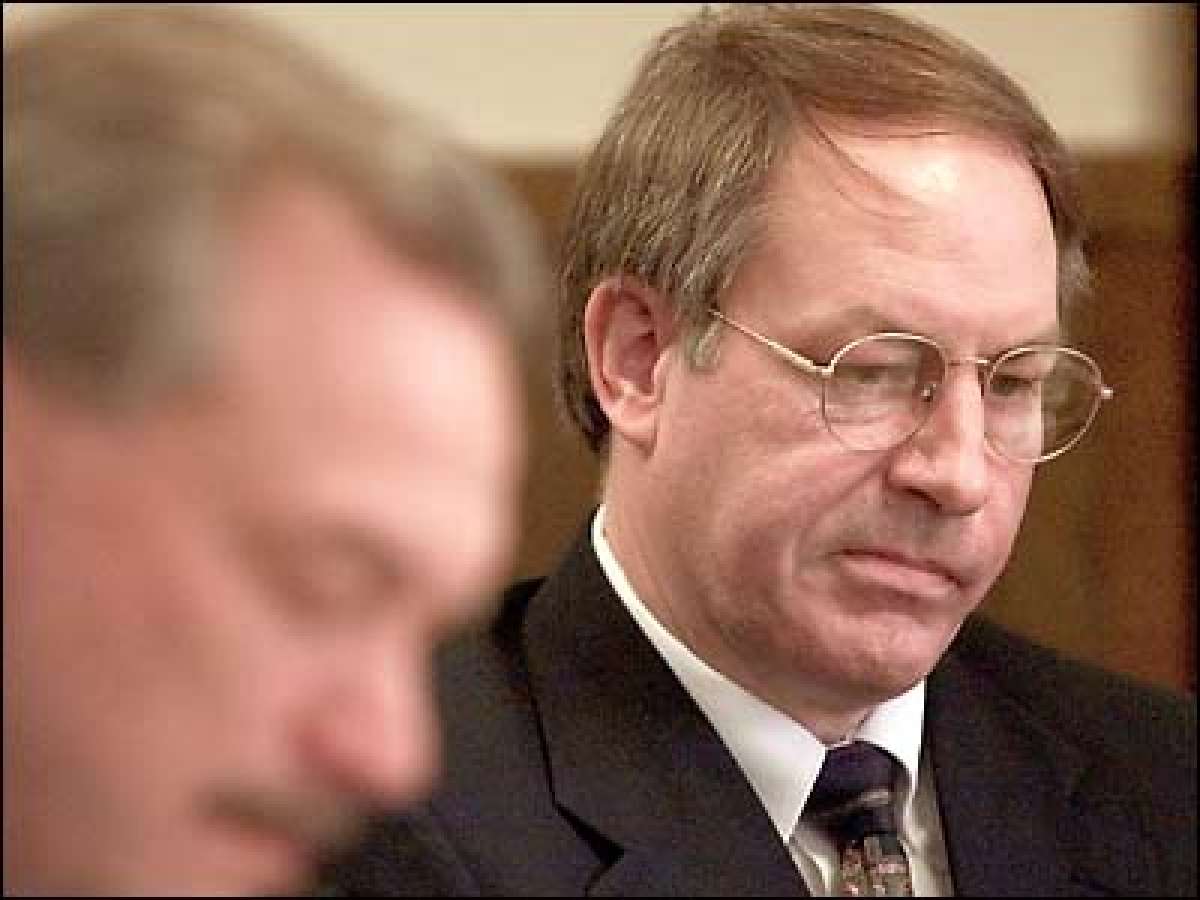 Once the news hits, the result is the flooding of messages to social media supporting the accused and giving them support saying they don’t believe the charges, that they are still the honest, truthful beings they grew up with, or associated with.

Robert Lee Yates grew up in a middleclass family that attended church. He worked as a correction officer, before enlisting in the army and became certified to fly civilian transport. He worked in peacekeeping missions, served three years in the National guard, and earned several commendation and service medals during his military career. He has five children, four daughters and one son, with his second wife. She described him as a big-hearted military hero, a doting dad who enjoyed fishing and camping trips and was known to be religious and polite. A close friend described him as a standup guy, a heck of a teacher, a family guy, the type of person you would want to have as your best friend. His father and sisters say he is a loving, caring, sensitive son, a fun loving and giving brother and an understanding generous and dedicated father.

In 2000 Yates’ wife and family was rousted by police without notice and with only the clothes on their back went into hiding. Yates was charged with 13 counts of first-degree murder, committed between the years 1975 and 1998, and given 408-year prison term after his plea bargain to avoid the death sentence, then in 2002, another two charges were laid and the death penalty awarded. His family didn’t know.

Many people think a serial killer would be easy to spot because they believe there is no way a psychopath would be able to blend into the scenery and hide his true nature. In reality, that’s exactly what a psychopath does. He learns how to act in ways that appear normal to outsiders and for many that includes getting married and having a family. Then often the family plead his innocence because they felt safe around him, saying this is not the person we grew up with.

It’s at times like this when sympathy floods in from other’s who cannot accept the concept that this person has done something wrong, they instead express feelings of pity and sorrow for someone else’s misfortune, because in most parts they were not privy to the consequences of the person’s actions in the world that they related to and lived with the accused. Even after conviction, they maintain an image of the person for their own minds and continue to see past the horrors or indiscretions to maintain for themselves the lie before the truth.

When Yates’ wife visited him in jail, she asked him why did he kill those people, he never answered. Others, asked her “How could you not know? How could you not see the signs?” She replied, “You can be so close to someone you don’t see,” added to that not all serial killers have the expected signs. In retrospect she did see signs, like when he said he was going hunting and he would wear cologne and dress nice. She accused him of cheating on her but he always had an answer ready, that she accepted.

Does the wife and family know? Or are there somethings that she chooses to not see? Not all husbands are serial killers but if her husband is skimming cash from the business and spending it on drugs and prostitutes, then coming home to his wife and children would she turn a blind eye to save the family dynamics? Does she really want to know, because if she did, she would then have to make a conscious decision? It’s a question of what we can live with. The parents of deceivers have to ask what they would do, in these cases, if they knew. Would they call the police to protect the community, or keep quiet to protect the child? Or do we all wrestle with the fact something like theft is not really hurting anyone, or perhaps everyone does it and we can’t change it. We can empathise with the wife, she will hope and expect the best, she will believe the lies because she wants them to be true, she wants the person she thought she knew to be true. Once the news hits, the result is the flooding of messages to social media supporting the accused and giving them support saying they don’t believe the charges, that they are still the honest, truthful beings they grew up with, or associated with. In some ways, this precludes their ability to distance later, because they have separated them into different people or personalities, of this is not the person I know. But when the evidence is there, do we make amends, do we try to forgive, yes, but should we forget? Should we enable them to do it again? Should we give them jobs? Of course, we like them they are the smiling assassins this is how they got away with it in the first place.