‘Honesty costs nothing, lying could cost you everything’ 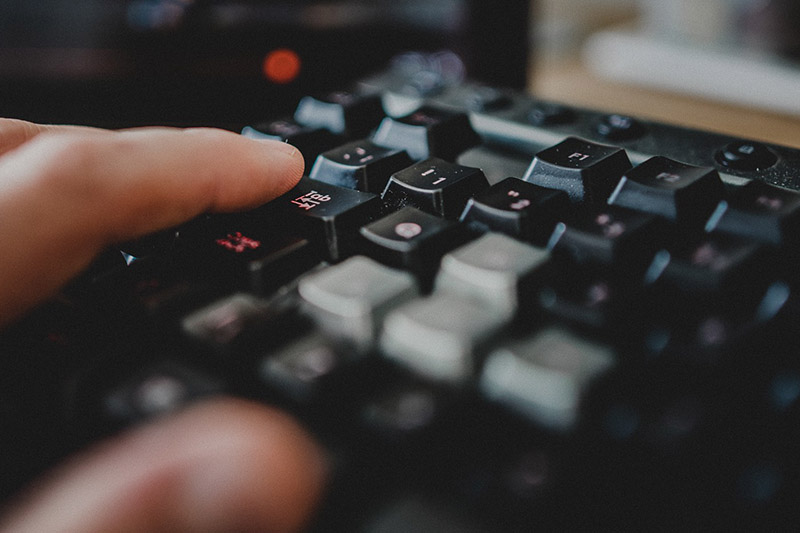 Honesty is a very expensive gift, so don’t expect it from cheap people. It’s written that it pays to be honest, and time and time again it’s proven to be true.

The honest pay and pay and pay and the liars, cheats and deceits get away and never pay. It’s noble and righteous to be the honest one and show integrity. Watching those who achieve through mischief and manipulation with their fancy lives, it’s hard to watch honesty pay. Honesty pays their bills on time, honesty declares their duty-free shopping and pays the excess, honesty saves money and looks after funds not syphon it into their own accounts. Yes, honesty pays and sometimes it seems so unfair.

Earlier this year I sat on the beach waiting for the moon to come up, no one was around, mine was the only car in the car park. I sat staring out across the lagoon lost in thoughts when a man approached me and asked if mine was the car parked up the way. Yes, I replied, why?  He replied, “I’ve hit it, and done some damage to your door.” Sure, enough he had side swiped by passenger door, there were no incriminating scratches on his bumper. But here he was offering me his phone number and he would pay to fix it. I was surprised and relieved as someone else had done a similar number on my driver’s side in another carpark and never left a note or an apology. To have this man being honest was a rare and precious moment. I vowed to find the best quote for him as I saw he had all these kids on his truck. I thanked him, and went back to the beach. This man could have sneaked off, he would have set a bad example for his kids, but he didn’t, he was honest and he paid $1000. I’m sure he would have wished he wasn’t honest, and get away with it. But do we?

Honesty costs nothing, lying could cost you everything, in this case with covid, no work and on subsidies, it looked like honesty cost him a lot and lying would have cost him nothing in literal terms. Honesty can bring short term pain but gives long term happiness, lying brings short term happiness with long term pain, only for those who have a conscience. If you tell the truth no matter how hard, and face it, it becomes a part of your past and you can move on. But if you tell a lie, it becomes part of your future because lies have a way of unravelling and if you don’t tell the truth, it will always come out, someone else will tell it, and then dreams and goals built on lies come crashing down under the weight of truth.

For those who live their lives trying to maintain truth, honesty and integrity it’s disturbing to see those who don’t, go on and get rewarded. Honest people pay their bills on time, they pay their taxes and often help others. They make sacrifices by not spending on themselves to pay their taxes, then the government decides to wipe out $12 million of outstanding tax debt owed from friends in their own departments, no questions asked. Now we find out while some government workers do a good job, others are watching movies. 10 terabytes of unrelated work content like movies, videos and photos in storage. Taking the standard 80/20 rule, whereby 20 per cent of people at a funeral will eat 80 per cent of the food, 20 per cent of workers or 400 will be responsible for 80 per cent of the use. That’s a lot of people sitting around watching a movie when they should have been working. So, while workers affected by border closures were on a $8 per hour wage subsidy, government workers kept their full salary, benefited from the power subsidy, the increased phone, Wi-Fi, data allowances, had their 70 per cent interest rates paid, then went to work to watch videos. Question is will they be made to pay? My estimate is $50 – $60,000 worth of entertainment has been racked up. Guess who’ll end up paying for this – the honest guy with his taxes. Imagine what could have been hired or built for the Are Pa Metua with this amount. The selfish few takes advantage of the many honest, hard-working people in our community too often.  Maybe the tide is changing as a high profile, government worker appeared in court for conspiring to defraud. In the past they would have slid under the radar, now it is left to be seen what person they really are. A good person will be honest no matter how painful the truth is. A coward hide behind lies and deceit.