PET TALK: To spay or not to spay 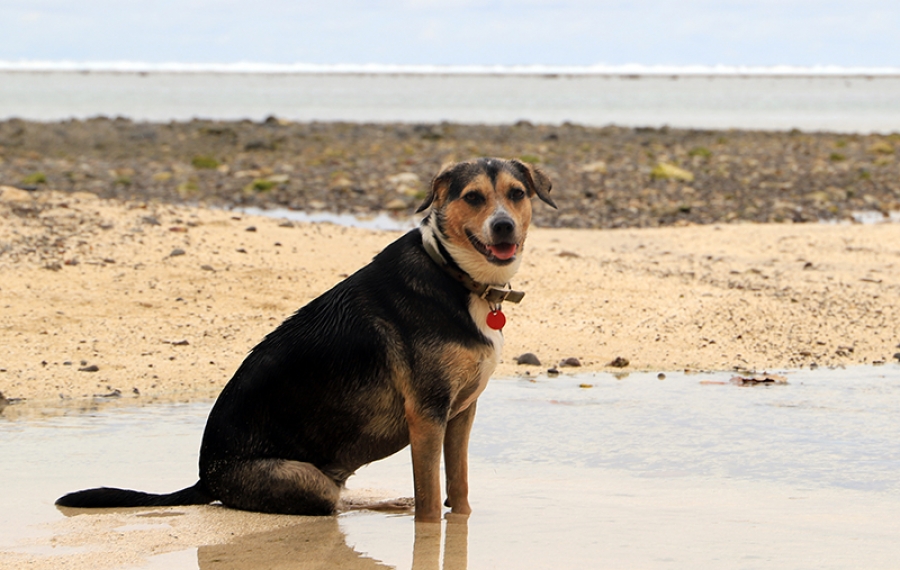 Desexing (a.k.a. spaying, neutering, fixing, sterilising, castrating) has the obvious benefit of population control by reducing unwanted or unnecessary pregnancies, but there is more to it than meets the eye. Dr Ellen McBryde of Te Are Manu Veterinary Clinic discusses why we desex our dogs and cats.

First things first – what is desexing? Well, it is the removal of the reproductive organs, meaning females can no longer get pregnant, and males can no longer impregnate a female. And yes, it is equally important to desex both males and females!

Aside from population control, desexing has many benefits – such as our pets being less likely to suffer from certain diseases, including some cancers. Female pets will not come into ‘season’ or ‘on heat’, which can be messy in dogs and noisy in cats!

It also reduces roaming, especially in male pets, which often leads to territorial behaviour like fighting and urine marking. Traumatic incidents like being hit by cars is also far less common in desexed pets.

And studies have shown that desexing can increase your dog’s lifespan.

All of this sounds pretty good! But desexing can have some side effects. Like any surgical procedure, there are some risks associated with the surgery itself, as well as the anaesthetic – this is when we make your pet sleep while we perform the procedure.

No one can ever completely remove these risks, just like in people, but we do everything we can to minimise them. If you have any concerns before your pet’s surgery, it is a good idea to discuss these with the vet on duty before going ahead – this should help put your mind at ease.

In terms of side effects, your pet may grow taller as desexing removes the hormones that limit growth, and fatter. Obesity can be an unfortunate but very manageable side effect. Remember, your vet is more than happy to discuss these potential side effects with you.

One myth that needs debunking – desexing does not change your pet’s personality! Desexing will only change behaviours that are associated with mating, such as roaming and territorial aggression.

Excitability, fear, and predatory behaviours, like chasing and hunting, are generally unaffected. If your pet is showing some undesirable behaviours, desexing is certainly recommended but is unlikely to be a quick fix.

We recommend desexing your pet before it reaches puberty, for maximum health benefits. For cats that means before four months old, and before six months old for dogs.

Although desexing carries some risk, and there can be possible side effects, it is important to remember that pregnancy may come with its own complications. And, in animal welfare terms, an unwanted pet usually suffers far more than a desexed pet.